Home US News Proud Boys leader banned; Arrests Made in the Aftermath of the U.S.... 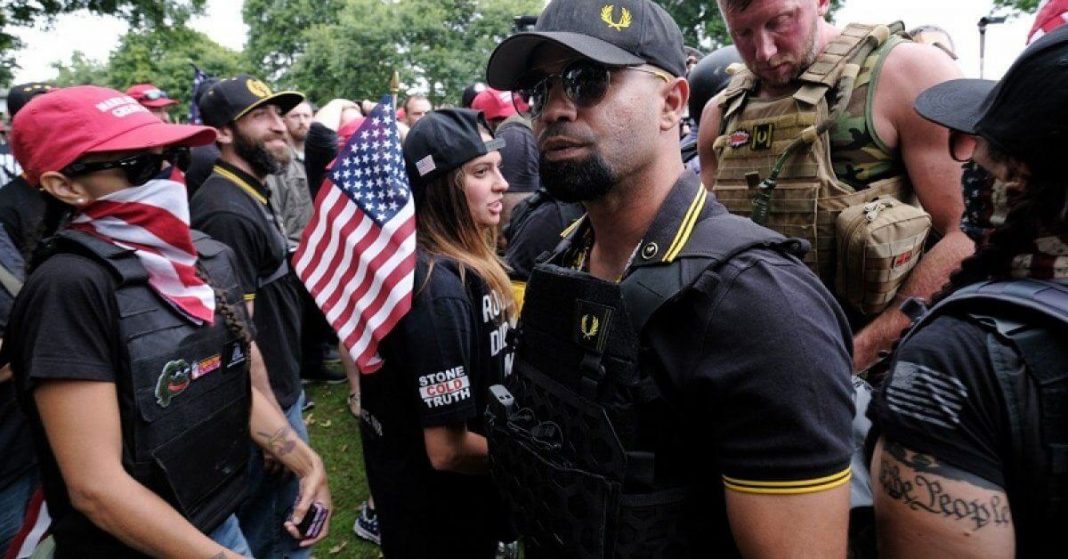 Protesters are gathering in Washington DC as Trump wants them to show their support on January 6, 2021, the date when the US Congress will convene to certify Biden’s presidency. Washington police have arrested some protestors. The Proud Boys group’s leader Tarrio was banned to enter the city.

Trump is making desperate efforts to overturn Biden’s victory in 2020 presidential elections, as Congress will announce the result of the Electoral College vote. Trump has also approached the court, but his allegations regarding voter fraud were dismissed.

Proud Boys group’s leader Tarrio was arrested by the police on account of burning down a BLM flag. He was released soon, but was specifically ordered to stay away from Washington DC during these protests. He was allegedly involved in the 12th December protests which caused distress in the city.

Washington DC mayor has asked the National Guard to assist the local authorities to counter these protests. He also advised the protesters to stay away from any violent activity, as action will be taken against them.

Donald Trump is looking forward to addressing the protesters who believe that elections were fraudulent. The mayor of Washington D.C. is concerned that protestors may have ammunitions with them, which poses a serious threat to the people who want to protest in peace.

The arrests are being made in anticipation of any violent act that can occur in these protests. No one will be arrested if they do not carry any ammunition with them and enter the city. Even if someone is carrying a weapon with a license, they will not be allowed to enter the city.