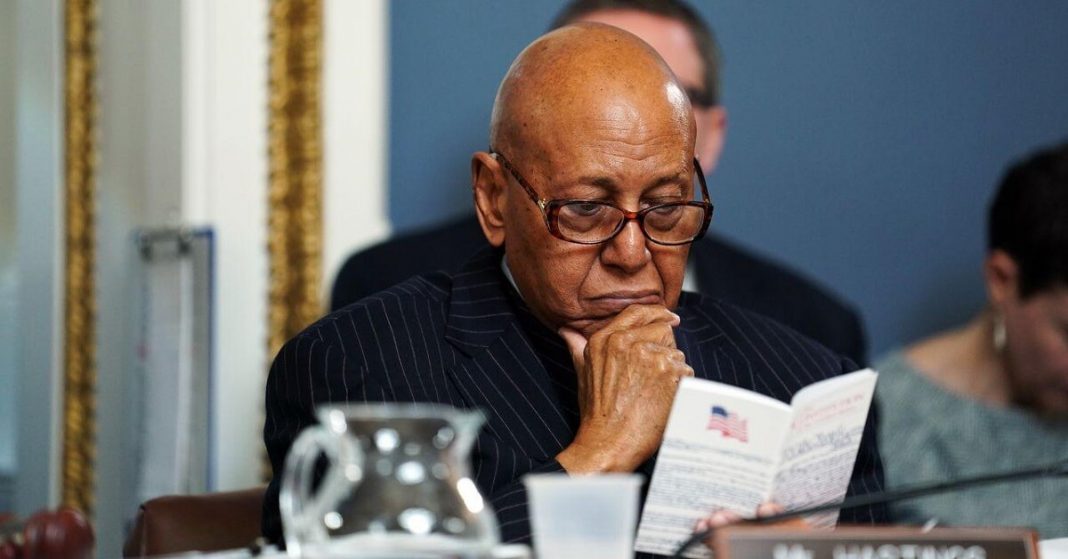 Alcee Hastings, a prominent Florida congressman has died at the age of 84, after a prolonged battle with cancer. The news of his death was confirmed by his chief of staff, who did not provide any further details.

The former federal judge was a strong advocate for civil rights. He was first elected to the U.S. House of Representatives in 1993.

A Democrat, Hastings had been battling pancreatic cancer since early 2019. He was active in his public dealings until his health deteriorated and he was unable to take the oath of office in January.

It is important to note that Hastings made invaluable contributions, even before he took up a role in the office. Back in the 1960s, Fort Lauderdale was no less than a horror zone for Black people. 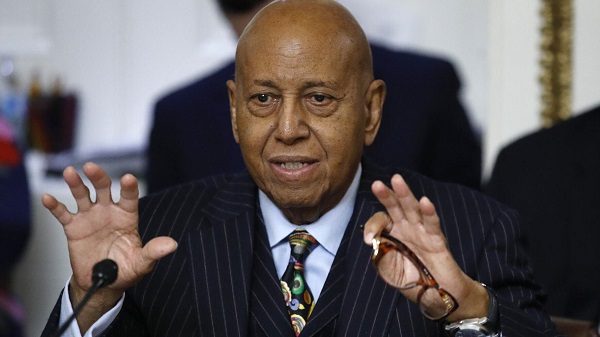 Hastings made it a point to use his voice for the right reasons. He not only fought for the rights of the Black people, but also spoke on behalf of women, immigrants, and other marginalized people who had been struggling to find a place in society.

He managed to break many stereotypes throughout his life. Hastings was the first Black individual to become a federal judge.

However, his career as a federal judge soon hit rock bottom, as he was impeached on account of criminal charges in 1981, on account of bribery, in a federal sting operation.

Although his political career came to an abrupt end in Washington, he still was an influential figure in Florida. Due to his unwavering dedication to the cause of civil rights, he was able to garner the trust of most people. A news article published in 2019 refers to Hastings as someone who was incredibly gifted with both intelligence and humor.

Regardless of the struggles he faced, Hastings was a man of words and principles.