Prince Harry and Meghan Markle announced the birth of the newest member of the family by releasing an official statement. They confirmed the happy news of Meghan giving birth on Friday.

The official announcement stated that “it is with great joy that prince Harry and Meghan, the duke and duchess of Sussex, welcome their daughter, Lilibet ‘Lili’ Diana Mountbatten-Windsor, to the world. Lili was born on Friday, June 4 at 11.40 am in the trusted care of the doctors and staff at Santa Barbara cottage hospital in Santa Barbara, CA”

According to the reports, both baby and mother are doing exceptionally well in terms of good health post-delivery. The little newborn weighed 7 lbs. and 11 oz. at the time of birth.

The name selection drew a lot of debate across the world as the name Lilibet is affectionately known to be the pet name of grandmother Queen Elizabeth.

Lili is a name that holds affectionate memories for everyone who is associated with the royal family. The couple named Lili to honor both the grandmother Queen Elizabeth as well as the late grandmother Princess Diana. 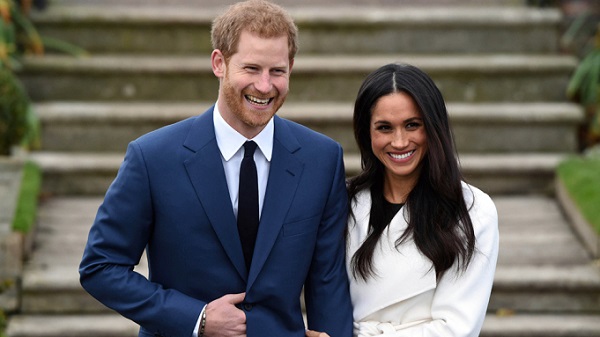 The middle name is Diana to honor the late grandmother whereas Lilibet is the family name of her majesty the Queen.

Prince Harry and Meghan Markle thanked everyone for the warm wishes and prayers for their family in their special time.

The second child of the Duke and Duchess of Sussex becomes eighth in the line for the British throne after her brother Archie. The new royal baby becomes the fifth grandchild of Prince Charles and the eleventh great-grandchild of her majesty Queen Elizabeth.

Interestingly, the eighth in the line of British throne holds dual nationality of UK and US simultaneously. She becomes the most senior royal to be born on overseas soil who is eligible for succession. This also means that she can also become US president when she grows up.

Prince Harry and Meghan Markle had announced the news of the pregnancy in February with a black and white image of them smiling along with their pregnancy announcement.