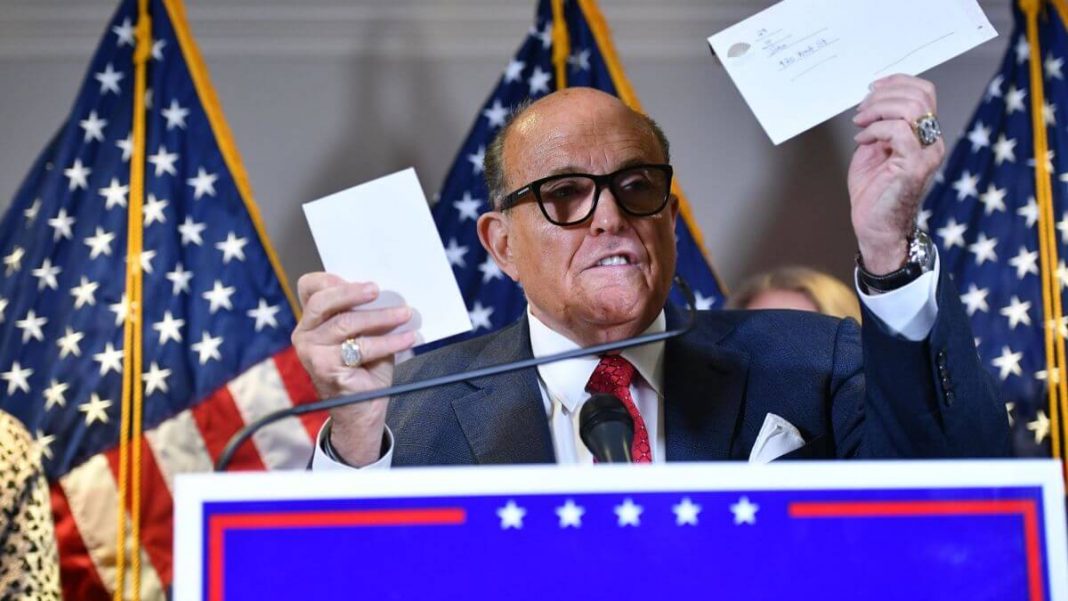 In a statement released on Sunday, President Trump and his legal team announced that they had officially cut ties with attorney Sidney Powell. They stated that Powell was neither a part of the president’s legal team nor did she represent Trump in any capacity.

The statement was released through Rudy Giuliani and Jenna Ellis, both members of Trump’s legal counsel. They declared that Powell was indeed practicing law in her capacity.

According to sources, the Trump legal team had previously entertained the idea of working with Sidney Powell, however, her claims of voter manipulation were said to be baseless and inadmissible in court. This resulted in the legal team distancing themselves from Sidney Powell.

Powell, in an attempt to highlight apparent voter fraud in the presidential election, stated that Dominion voting mechanisms had been tampered with in a way that switched votes for Donald Trump into votes for Democratic nominee Joe Biden. This resulted in the election being “stolen” from the current president of the United States. 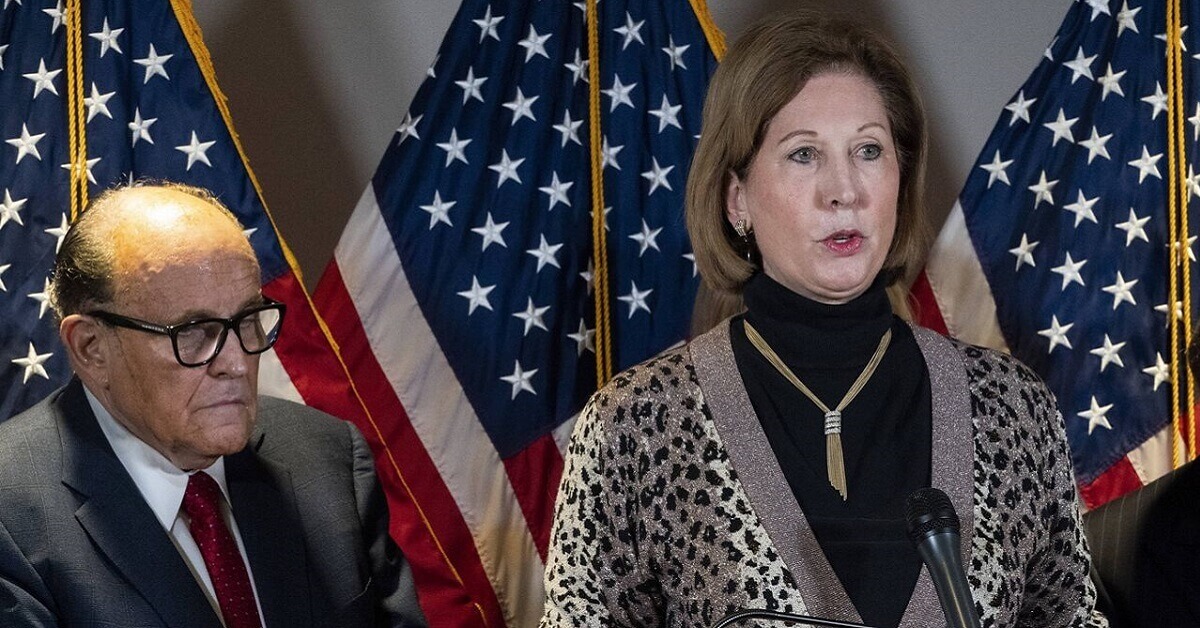 In her statement, Powell goes on to declare that there is a role of foreign countries in electoral fraud. She claimed to have evidence confirming the alleged manipulation.

This comes on the back of widespread reports that the presidential election had been tampered with to produce a victory for Democratic candidate Joe Biden. Although official investigations have produced no evidence of alleged tampering and voter fraud, such allegations have begun to increase in severity as a result of increased speculation by the president.

With no evidence to prove her claims, Powell is facing increased criticism from the general public over her actions, which are deemed to be harmful to the sanctity of the electoral process. It remains to be seen whether Powell would be willing to back off on her initial claims.

She initially gained national attention due to her role in representing Michael Flynn, former National Security Advisor, in his alleged legal case for failing to remain truthful with the Federal Bureau of Investigation. The case is still yet to conclude in court, with Powell representing Flynn’s defense.