Home US News Democrats all set to raise tax on businesses and the Rich under... 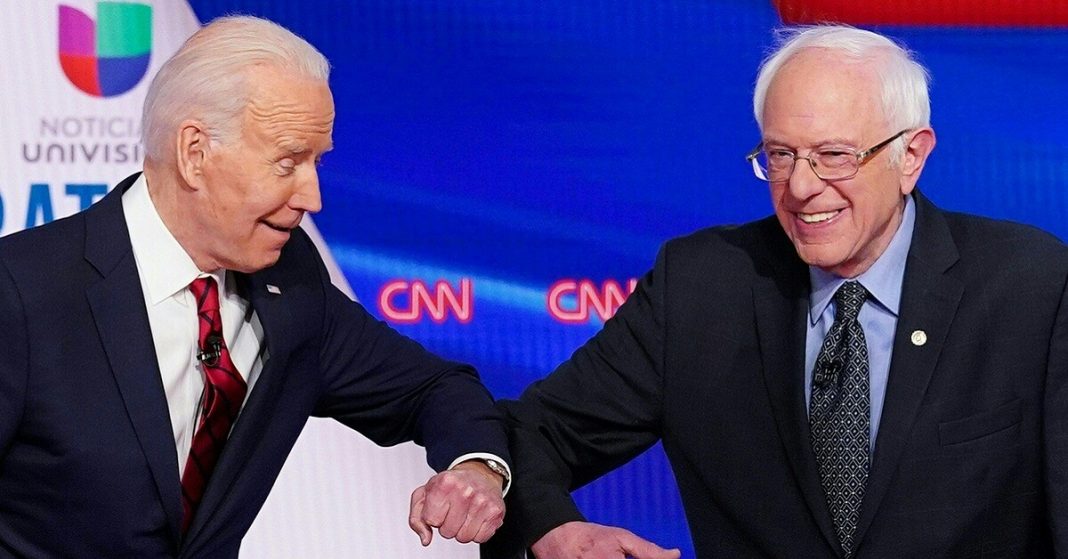 President Biden is eyeing the first major federal tax hike in 28 years. The economic team of President Joe Biden is determined to make good his election campaign promise to raise taxes for huge conglomerates, corporations, and the wealthiest of the American society.

The main idea behind this move is to raise additional revenue and to pay for a long-term economic program, designed to follow up the COVID-19 relief bill.

Now, they have a clear ground to play and usher in the new tax reforms under President Joe Biden. According to the reports, Democrats are planning to bring in the largest federal tax reforms in the House since 1942.  They back the idea of increment in taxation as a solution to bolster the ailing economy and to repair the tax system.

The tax system needs to be rectified, as it encourages wealthy people to hoard assets and transfers their profits overseas. 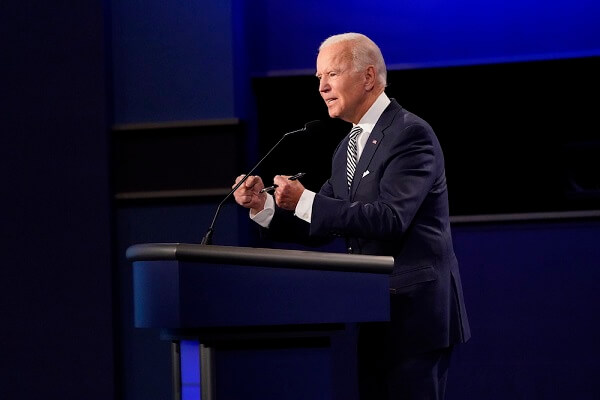 The White House and the Democrats are of the same opinion to rebuke the Trump-era tax cuts, in an effort to make the wealthy pay more. The transportation secretary to Biden is pushing the idea to collect more taxes from the rich people by working on taxing the consumption, wealth, or vehicle miles traveled. This is also part of the infrastructure proposal.

President Biden has hinted at his desire of charging more tax on wealthy Americans, as he wants to make a paradigm shift in tax collection procedures.

The Democratic lawmakers and the Biden Administration needs to reach a consensus urgently as he is all set to travel to Pittsburgh on Wednesday where he will be unveiling the second phase of his economic agenda, including an array of investment programs for education, infrastructure, carbon-reduction. The total cost is estimated to be $3 trillion to $4 trillion.

The program is said to be a continuation of the $1.9 trillion economic aid bill; as it is a necessary step to revitalize the American workers and industry. President Biden has pledged not to raise tax on people earning less than $400,000.

The Biden Administration plans to finance the spending of the follow-up program by increasing taxes and earn at least $3 trillion in revenues.