Home US News List of Political Parties in the United States 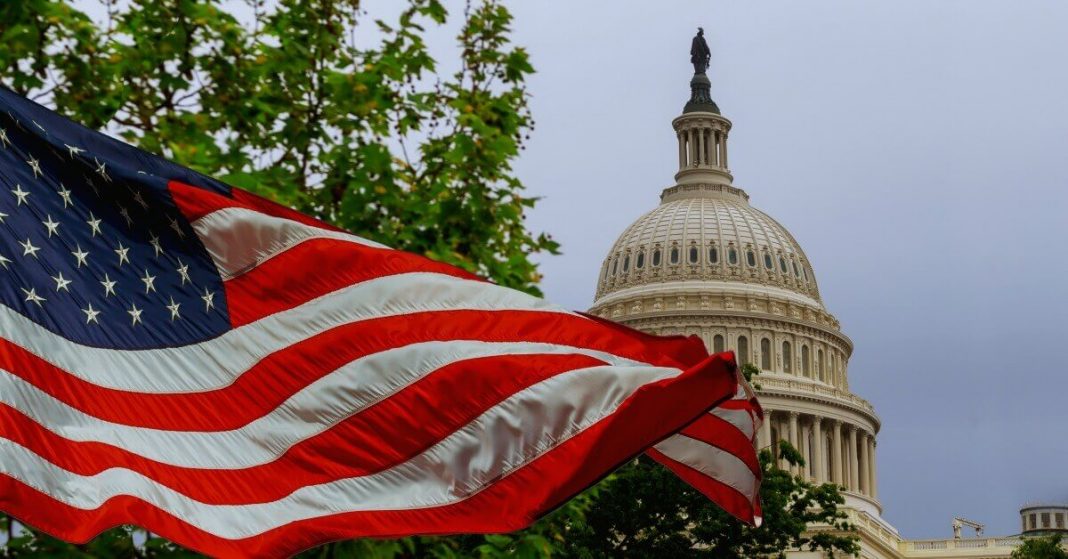 Political parties date back to the 1600s. Unlike current political parties, they were not as organized; people who had similar interests just grouped themselves together.

With the help of legislation and program initiatives, officers try to achieve their party’s objectives as soon as they are elected. They try involving as many individuals as they can. By merely voting for their party’s candidates, most members take a relatively passive role.

Others may get more involved and work as officials. Some volunteer to help increase the number of voters too. A more determined member may even choose to run the office.

Roles of a Political Party 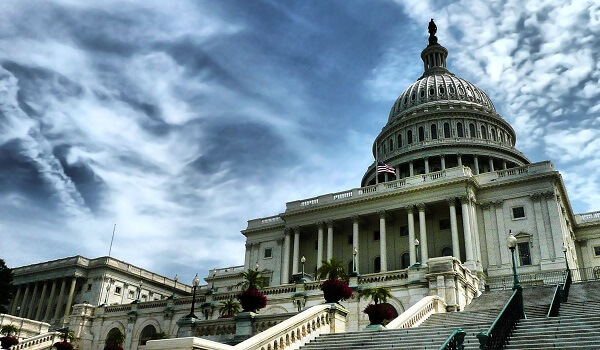 Constituents are the ones represented by political parties.

Both individuals and groups are represented by political parties. These groups have specific areas of interest. Typically, they represent the interests of individuals who cooperate for an agenda, such as farmworkers, teachers, or particular industries.

Candidates are selected by the parties for several elected positions in US politics. As there are so many officials, it is hard for voters to make decisions. Due to this, candidates wear ‘party labels’ where they present voters with policy alternatives. It is possible for voters to choose the same party for every position in the election.

Parties play an active role in criticizing policies by other parties. They also stand for their view and try to side the public with them. These public discussions keep the public informed of important issues and the possible solutions to them.

Even though political parties do not make policies themselves, they do get involved in critical policy questions. This is usually done to oppose the political party in power by providing alternatives to their policies. Parties use legislation to put their beliefs into practice as soon as they get in power.

When voters give a candidate authority to carry out the outlined program, they may win the office. This happened in 1996 and 1992 when President Bill Clinton’s beliefs and policies were not given any authority.

According to many, this was why he did not get many votes. Similarly, as Al Gore won, President George W. Bush also entered the office without proper authorization.

The US Political System 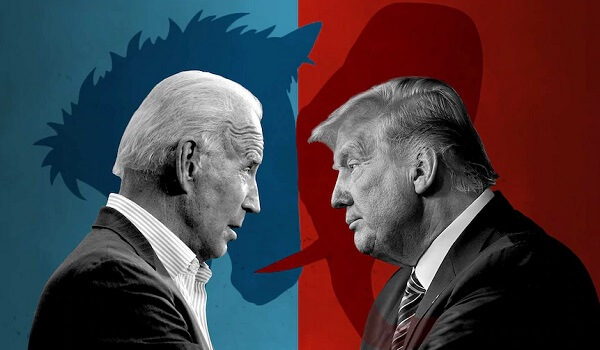 By the electorate size, globally, the United States is the second-largest democracy. To understand the American political system, we need to look at the nation’s history.

During this period, anti-federalists, who represented a different social class, came into existence. They were also referred to us the Democratic-Republicans and designated groups like the planters, small farmers, and artisans.

Due to their emergence, a two-party political model dominates the US political system until today.

Democratic-Republican Party came into power in 1801. The first president was Thomas Jefferson. Later in 1812, due to problems between the United States and Britain, Federalism came to an end. They ruled till 1828 when finally, Jackson became the president. He renamed the party Democratic Party.

Whig Party, which was formally the Federalists, was then formed by Democratic Party’s opponents. Whig Party opposed the two-party system continuously until slavery became an issue. As Whig Party was a supporter of slavery, members left the party, and eventually, Whig Party ended.

Then a party was formed in 1854 that worked for the abolishment of slavery. It was called The Republican Party. Along with the Democratic Party, this party is part of US politics’ two-party system till today.

Political Parties in the USA 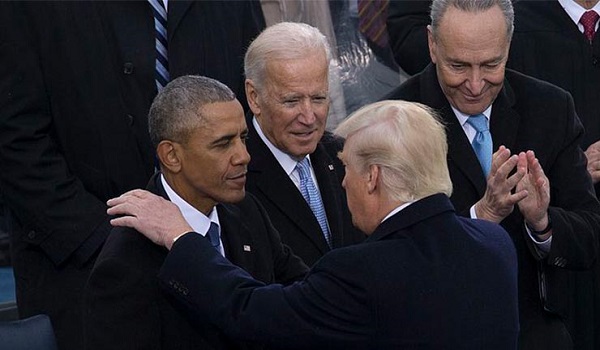 The Democratic Party and the Republican Party are the two major political parties in the US. Although the public casts a vote for individual candidates, most candidates are either a part of the Democrats or the Republicans.

These two parties have been challenged multiple times by other parties, but with infrequent exceptions, elections are usually decided between them. This is because there is limited electoral access for minor parties ever since Republican Party’s emergence. Most of their role is to influence a major party’s platform or victory deprivation for one of the major parties by collecting their votes.

In 2004, Democratic Party had seventy-two million voters, which made it the largest political party in the US. After losing elections in 2004, Obama became the 15th Democrat to become the president. He remained in rule till 2017.

On the other hand, as Abraham Lincoln won, Republican Party came into prominence in 1860. Being the more market-oriented of the two American political parties, it had roughly fifty-five million members in 2018. Due to this, it became the second-largest political party in the US.

Democratic Party is supported by a huge portion of African-Americans. In 2004, as compared to 11% votes for Republican George W. Bush, Democrat John Kerry received most of the votes (88%). There is a lobby of African Americans, but it has not had a similar impact on African American organizations’ domestic policies.

Throughout history, both the Republican and Democrats parties have gone through substantial ideological transformations. The modern Democratic Party has had a history of contribution to minorities and labor. It generally embraces a liberal point of view in politics.

According to Democrats, there should be limited governmental intervention in citizens’ private lives and more in the economy. To increase social welfare, they think keeping higher taxes will assist the elderly and the poor. Moreover, higher taxes will also help children and the unemployed.

In contrast to this, Republics do not support huge governmental intervention in the economy. They instead support conservative policies and keeping lower taxes. Most disaffected Republicans were attracted by the Tea Party movement in 2009.

There are four types of minor political parties:

These are most of the minor political parties that have ever existed in the US:

The largest of these parties are Green, Libertarian, and Constitutional parties, based on their support.

Although minor parties have never won presidential elections, they play a very important role. Unlike major parties, they can take strong stands on controversial issues and successfully draw attention to the arisen problem.

As mentioned above, minor parties affect US elections by pulling away votes from major parties. Due to this, sometimes results may be affected.

The reason they are not as successful, however, is primarily because of historical influence. The democratic-republicans and the federalists have been in the US for quite a long time, unlike the minor parties.

Even though political parties are considered ‘evil’ in America’s eyes, they still make the most important part of the United States.

Moreover, as every political party is there to serve and support the citizens’ interests, they are similar. They aim to fight for the best treatment of people and improve the country’s condition through the economy, the standard of living, and more.

However, in America, the majority of citizens consider themselves as democrats. But this does not mean they have to vote for them specifically. In the presidential elections, many democrats may also support the Republicans.

While also offering alternatives to voters, the two broad-based major political parties increase the connection between the citizens and the government.

Also, it is good to have sound knowledge about your country’s politics and its parties. Hopefully, this article would have helped you know some real insights.