Home US News 2 People Dead, Including a Child, and 1 Person is Missing After... 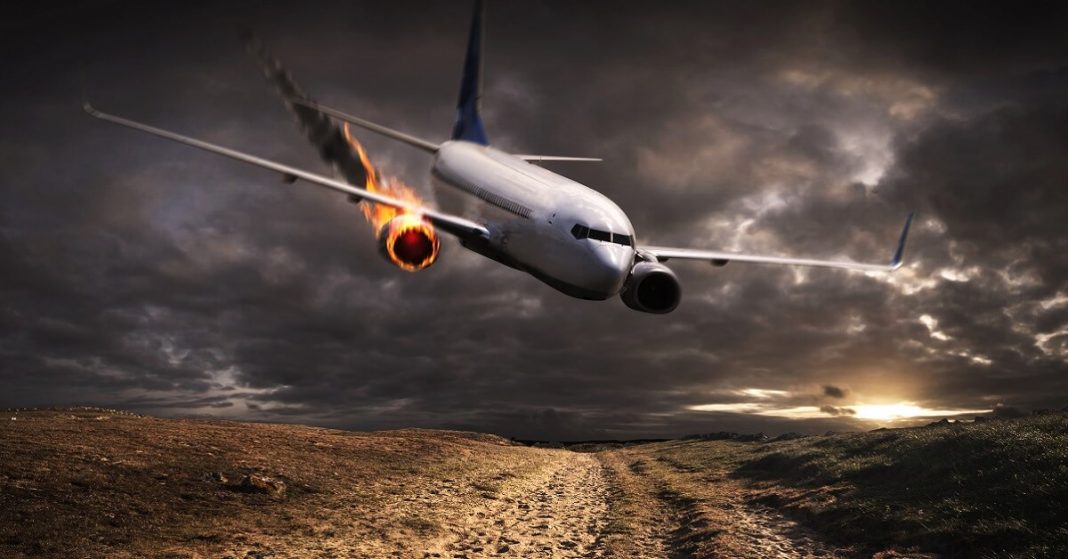 The crash of an aircraft that occurred over the weekend in the Gulf of Mexico has resulted in the deaths of two persons, including a child, and the disappearance of one other, according to the authorities in Venice, Florida.

After receiving an inquiry from the FAA about a Piper Cherokee plane that had failed to land to its origin, approximately 60 miles north of Venice, the Venice Municipal Airport began searching for the aircraft at approximately 10 a.m. Eastern Standard Time (EST) on Sunday morning.

The Federal Aviation Administration (FAA) stated in a statement that the jet was last seen taking off from the Venice Airport at around 7:30 p.m. on Saturday and that there were maybe three individuals on board.

As officers started their search the following morning, “recreational boaters located a deceased female floating in the Gulf, approximately 2.5 miles west of Venice Beach,” the police stated in a statement Sunday night.

Several hours later, at around 2:00 p.m., the wreckage of the Piper Cherokee that had been reported missing was found approximately a third of a mile west offshore, west of the Venice Municipal Airport, according to the police.

According to the authorities, divers discovered the corpse of a deceased kid in the portion of the aircraft that is designated for passengers.

According to the authorities, there was also a male pilot or passenger on board. However, they reported that he had not yet been located.

The name of the individual who went missing, as well as the identities of the woman and the kid who were discovered dead, was not revealed by the police.

The Venice Police Department has said that they are conducting a vigorous search and investigation over the crash.

The police stated that although they had information on the man who was thought to be missing, they would not be releasing that information until the man’s family members could be notified and clearance could be obtained from other involved agencies, such as the Federal Aviation Administration and the National Transportation Safety Board. They said that search operations would continue until sundown and would resume when conditions allow.