Home Sports PGA Tour Pins Hope To Reboot Sports In The US Ignoring The... 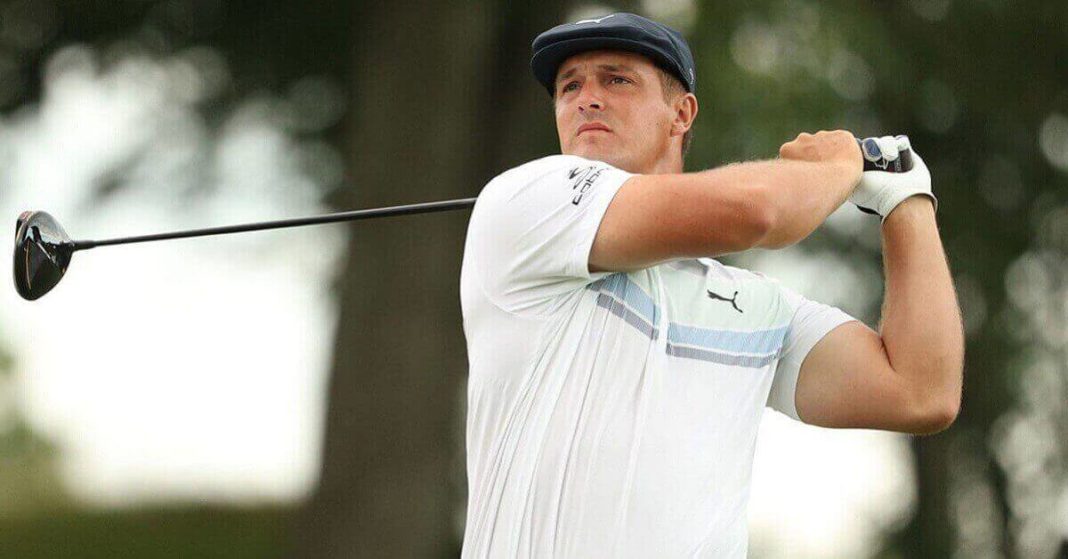 Golfers do not usually appear in the media, nor are they criticized as much as other sportsmen. They tend to lead a life away from the media spotlight.

So whenever a player related to golf appears in the news, it gets people’s attention.

The tour’s approach of reopening despite the increasing number of corona cases has been criticized by the public. The Irish professional golfer, Shane Lowry said that he has seen a lot of negativity on the media and he doesn’t like any of it. He is very pleased to have been allowed to get back in the field and entertain his fans.

The Spanish golfer Sergio on the other hand, said that everyone knew it was going to be risky. He said that anyone who thought that players would get away without any positive COVID-19 tests, they have been living in la-la land.

People have been disapproving of these multi-millionaires for not caring about the struggles of the people suffering from the disease and that they just want to meet their sponsor commitments. 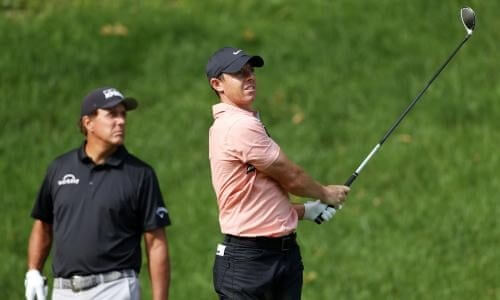 To some, this does not seem to be the case as Rory McIlroy, a professional golfer from Northern Ireland, has donated millions of dollars to COVID-19 victims.

It is not wise to jump to conclusions and believe that anyone returning to the games has no concern for the global pandemic. It seems that the PGA tour is going to continue despite the pandemic. This isn’t the only time that sporting activities have resumed – Stroke City FC did not abandon their games, even after their manager tested positive for COVID-19.

It’s essentially about taking a calculated risk. The Commissioner of the PGA TOUR, Jay Monahan is very considerate of the situation and delayed the players’ championship back in March.

He believes that there is risk involved but bringing the game back is also very important. He has a lot of support from the government, the sponsors as well as from his membership.

So by properly following the protocols and taking preventive measures, the game can continue. As the World Golf Championship is set to happen in China, the situation will be analyzed and a decision would be made based on those results.

Several players have been tested positive but the game goes on. Is this the new normal? Well, we hope not.