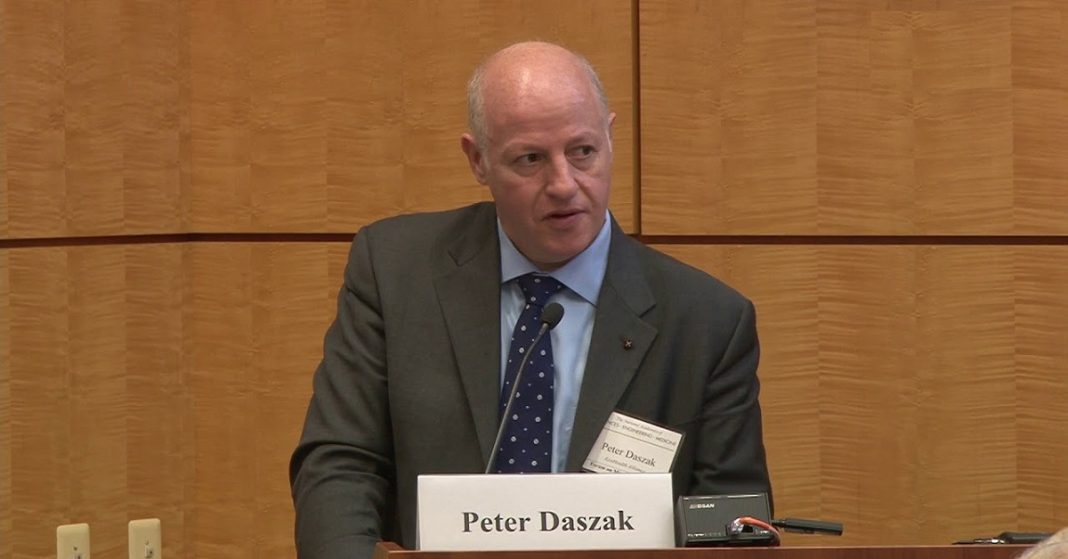 Peter Daszak, EcoHealth Alliance President, whose organization has financed research on coronavirus at Wuhan Institute for years, has featured in many media fact-checks and publications over the last year refuting the concept that the coronavirus escaped accidentally from the laboratory.

As per the Wall Street Journal, the organization of Dr. Peter Daszak provided $3.4 million in National Institutes of Health funds to the Wuhan lab between 2014 and 2019, yet his participation did not prevent him from playing a critical role in early media dismissals of the lab-leak theory. 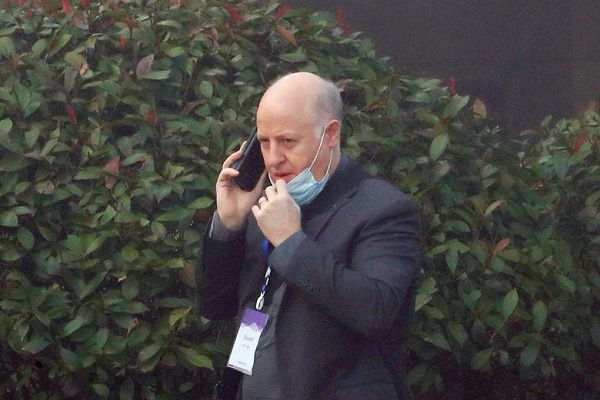 The British scientist participated in a Washington Post fact-check video aired in May, discussing his work with the Wuhan Institute investigating viruses in bats that might bring the “next pandemic.” The video discussed circumstantial facts around the leak, such as its closeness to the epidemic, its work with coronaviruses, and its known security vulnerabilities, but concluded that it very certainly did not occur.

After the narrator reiterated the lab’s denial that it was the source of the virus, Peter Daszak said that China has been extraordinarily transparent, which he feels is due to the scientific collaboration.

Glenn Kessler of The Washington Post mocked Sen. Ted Cruz, R-Texas, at the time when Cruz questioned the Post’s video, claiming it demonstrated that the virus leaped from a lab. Kessler released a timeline a little more than a year later detailing how the lab-leak idea “suddenly” gained credibility. 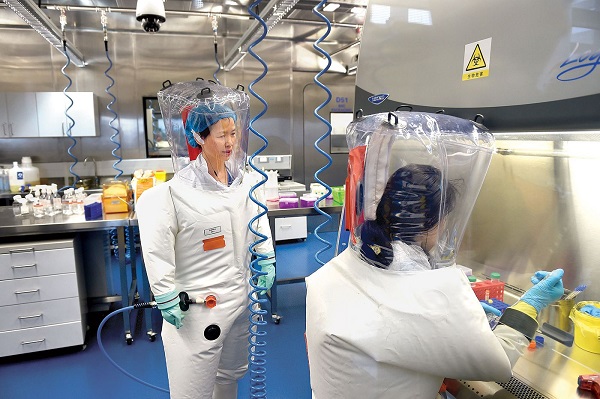 Daszak was also mentioned by Facebook fact-checking partner Science Feedback in a February 2020 article which said that scientific evidence suggests that the virus that causes COVID-19 infection is naturally occurring, not the product of human engineering. He authored an op-ed for the Guardian in June, criticising conspiracy theorists for blaming a lab leak.

Daszak was referenced in an April CNN report entitled, “How did the coronavirus spread? There are several theories as researchers strive to solve the genetic detective narrative, in which he said that he was very convinced that the virus was naturally transmitted. He was also cited in an NBC News piece regarding the lab’s conspiracy beliefs.

He was also quoted by a Chinese media source as claiming that the lab idea had absolutely no proof.

For more than a year, the hypothesis that the virus fled the Wuhan facility was widely ignored in the news. Now, the notion is being reconsidered. President Biden ordered last week that the intelligence community conduct an assessment of the virus’s origins and report back within 90 days, after publications ranging from the Washington Post and New York Times to CNN and NPR had dismissed the hypothesis as a fringe conspiracy theory.

Daszak arranged the widely quoted February 2020 letter in The Lancet by 27 experts in which they strongly condemned[ed] conspiracy theories implying that COVID-19 did not have a natural origin. It failed to reveal to readers that Daszak’s organization had supported coronavirus research at the Wuhan facility, and at least three of the signatories have subsequently said that a laboratory accident is a possibility.

Senators of the democratic party voted against Kavanagh, here’s their response...