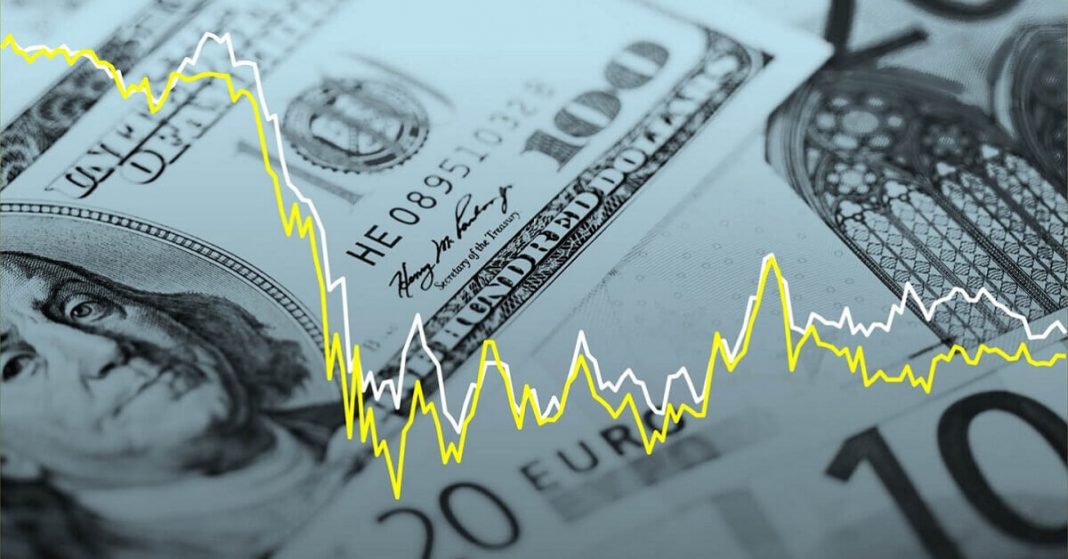 The novel coronavirus has affected millions of lives across the United States of America. Many Americans lost their jobs amidst the pandemic and the economic conditions are indicating that this situation is not going to improve anytime soon.

According to economists, the crisis of 2008 does not come near the economic crisis caused by the coronavirus. The economy of America is at an all-time low, which means that the country has to struggle to get back on its feet.

It is a common phrase in economics that if you only have one source of income, then you are one step away from poverty. No one in the entire country knew that this was going to be the case in this pandemic.

People are not getting jobs and they are unable to make their ends meet. America is one of the largest countries with an immigrant population and seeing the current situation, immigrants are also suffering as well. 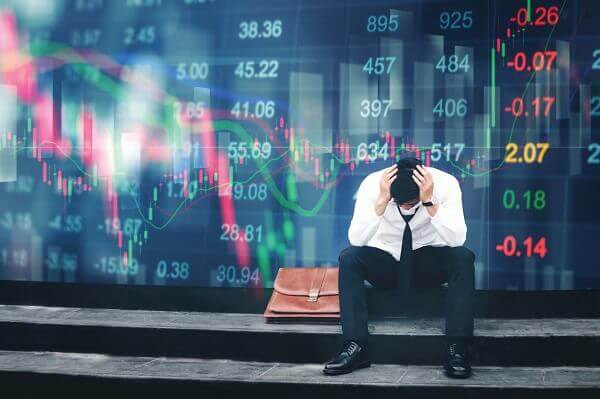 People with already low wages are the most affected ones. These people were unable to save up their money because they were hardly earning to get through a month.

The worst part is that the people are getting into debts that they will be unable to pay in the future. This will further push the country in a backward direction when it comes to the cycle of life.

In this pandemic, the cost of living has gone up dramatically and people are even unable to pay their rent. This has given rise to many questions, which were previously not considered by economists.

Economists have to devise a new policy to make sure that people do not go into debt. They have to come up with a plan for the people who lost their jobs can get some sort of work.

People who are low on education are unable to even work from home, which causes a burden on the economy. These people have little expertise in any field, and they were better at their physical jobs.