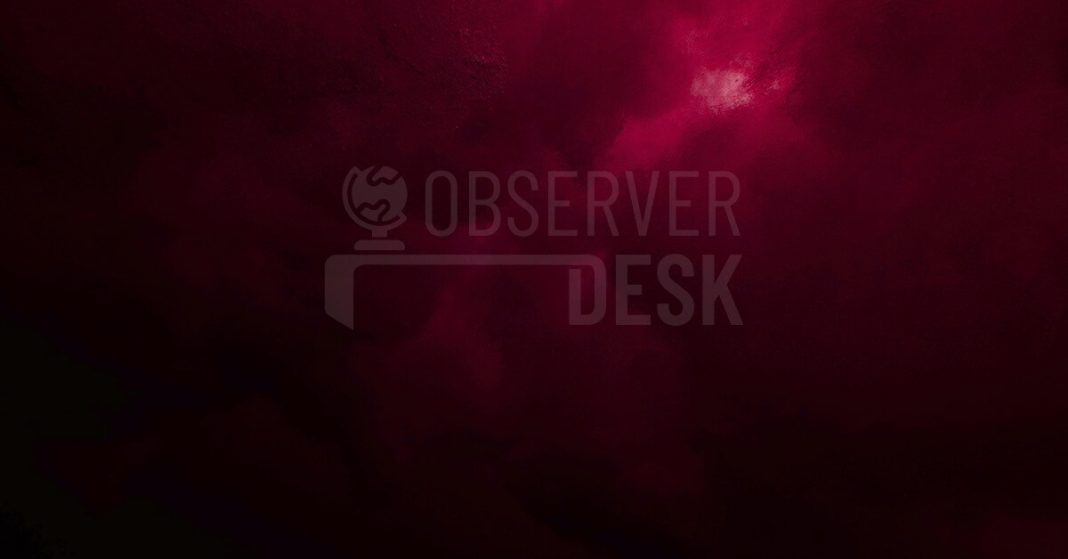 Pat Carroll, the actress who provided the voice of the iconic Disney villain Ursula in “The Little Mermaid,” has died at the age of 95. Carroll was also an Emmy award-winning actor.

According to her daughter Kerry Karsian, who spoke to the Hollywood Reporter, Pat Carroll passed away on Saturday as a result of pneumonia at her house on Cape Cod, Massachusetts.

Carroll was born in Louisiana in 1927, but she relocated to Los Angeles with her family when she was only five years old, and she started her acting career not long after. Her first appearance on the silver screen was in the film Hometown Girl, which was released in 1947. However, it was her appearances on variety shows that brought her fame during the next three decades. She was nominated for an Emmy in 1957 for her performance on Caesar’s Hour.

Her debut as a voice actress came in 1966, when she was hired for a role on the animated television series The Super 6. In the 1980s, she was a constant presence in cartoons, lending her voice to characters in series such as Superman, Garfield, Scooby-Doo, and Yogi’s Treasure Hunt. She also provided her services for the English adaptation of the film My Neighbor Totoro, which was released in 1988. However, it had been her lifetime goal to be a part of a Disney picture, and in 1989, she was finally given the chance to fulfill that goal in “The Little Mermaid.”

“It was a lifelong ambition of mine to do a Disney film,” she told author Allan Neuwirth. “So, I was theirs hook, line and sinker.”

According to the critics, Carroll’s performance was quite impressive. The New York Times said Ursula, “played to the hilt by Pat Carroll, is a fabulously campy creation embodying the film’s well-developed sense of mischief”, while Roger Ebert called her “[Disney’s] most satisfying villainess since the witch in Snow White and the Seven Dwarfs”.

For Carroll, the role was one of his favorites, and she recreated it in several additional productions, including the Kingdom Hearts games and spinoff TV shows.

Throughout the course of her career, she was cast in recurring roles on a wide variety of US television programs, including The Love Boat and ER, Laverne & Shirley, The Mary Tyler Moore Show, She’s the Sheriff, and Too Close for Comfort.

Carroll is survived by her 2 children and 1 grandchild.