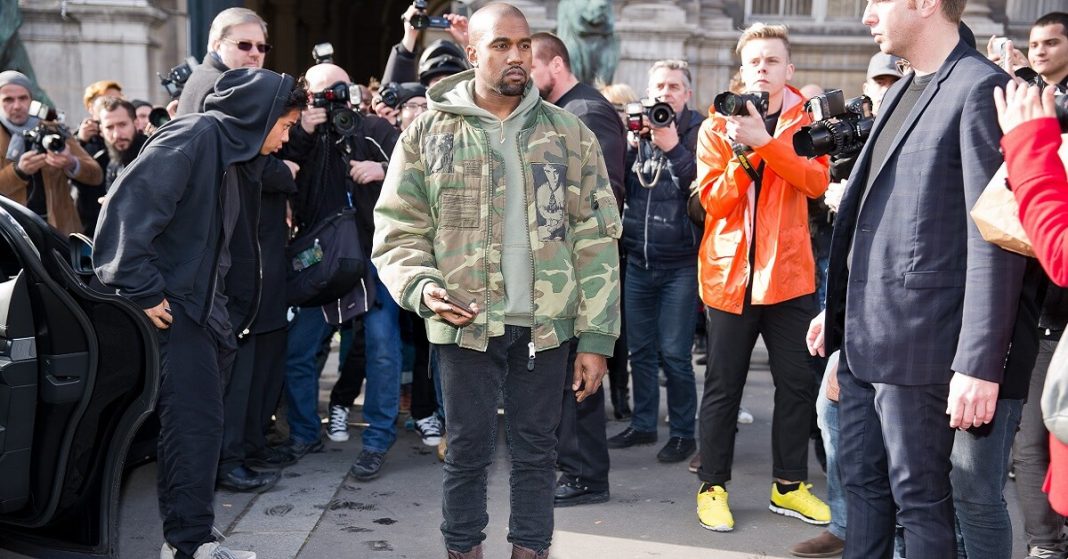 According to an announcement made by Parler on Monday morning, the rapper Ye, previously known as Kanye West, has reached an agreement to buy the right-leaning social networking app Parler.

A controversial alternative to applications like Twitter and Facebook, Parler promotes itself as a “free speech” and “uncancelable” platform for users to communicate with one another. It was taken down because of its connections to the assault on the United States U.S. Capitol that occurred on January 6.

This decision was made one week after the rapper was banned from accessing his Twitter account and had his posting privileges limited on Instagram as a result of anti-Semitic statements.

The parent company of Parler, Parlement Technologies, made the announcement that “it has entered into an agreement in principle to sell Parler” to Ye, who has been “taking a bold stance against his recent censorship from Big Tech.”

“In a world where conservative opinions are considered to be controversial we have to make sure we have the right to freely express ourselves,” Ye said in a statement.

According to a statement released by the company, the conditions of the initial agreement include that the parties will enter into a definitive purchase agreement and that they anticipate the transaction would be completed by the end of the year.

“The terms of the proposed transaction would include ongoing technical support from Parlement and the use of private cloud services via Parlement’s private cloud and data center infrastructure,” the statement said.

CEO George Farmer said: “This deal will change the world, and change the way the world thinks about free speech.”

“Ye is making a groundbreaking move into the free speech media space and will never have to fear being removed from social media again. Once again, Ye proves that he is one step ahead of the legacy media narrative,” he said.