Many of you must be familiar with the show ‘Parks and Recreation’. If you’ve not watched it, you must have at least heard about it. The spectacular sitcom seventh season ended with a blast, airing its last episode on 24th February 2015.

If you have not watched the show, it is basically about people that have come together to solves problems. It has the format of a mockumentary that is filled with genuinely funny jokes. Humor is not only its strength as the character development is fascinating to witness as well. The plot is very well written and there’s so much chemistry between the characters.

This is one of the shows like Friends that is on everyone’s watch list and the episodes are hugely followed by the fans.

If you’re a fan of ‘The Office’, this show is certainly for you as the idea is pretty much similar. Even Parks and Recreation was about to become a spinoff of ‘The Office’ but that didn’t turn out to be the case. 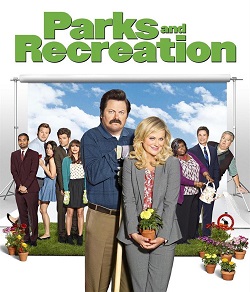 Parks and Recreation consist of 125 episodes with Leslie Knope as the main character of the show. Another important character is Ann Perkins played by Rashida Jones who is a good friend of Leslie. The main focus in the show is the relationships between the different characters and how they get along while solving different problems.

An interesting fact about the two shows is that the character that played Erin Hannon in the show ‘The Office’ was about to be selected for Parks and Recreation for the role of Perkins but wasn’t selected for some reason.

Ellie Kemper is an American actress known for her roles in The Office, Bridesmaid, and 21 Jump Street. She is an insanely talented actress who has played many roles and always got so many appraisals from the audience.

Both, Ellie and Rashida (Perkins in Parks and Recreation) were good friends as they worked with each other on the sets of ‘The Office’ before. Rashida Jones is an exceptionally good actress who has played tremendous roles in several films and TV shows but she is best known for her role in Parks and Recreation. She had a huge part in the show’s success.

The Ann Perkins of Parks and Recreation could have been played by Ellie Kemper, the star of the ‘The Office’. With the talent Ellie has, she surely would’ve done justice with the role of Perkins. It would’ve been interesting to see how it would’ve gone. 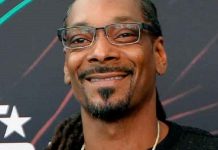 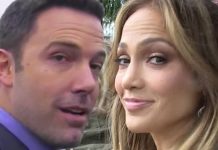 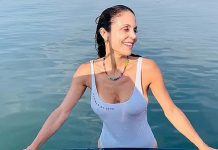