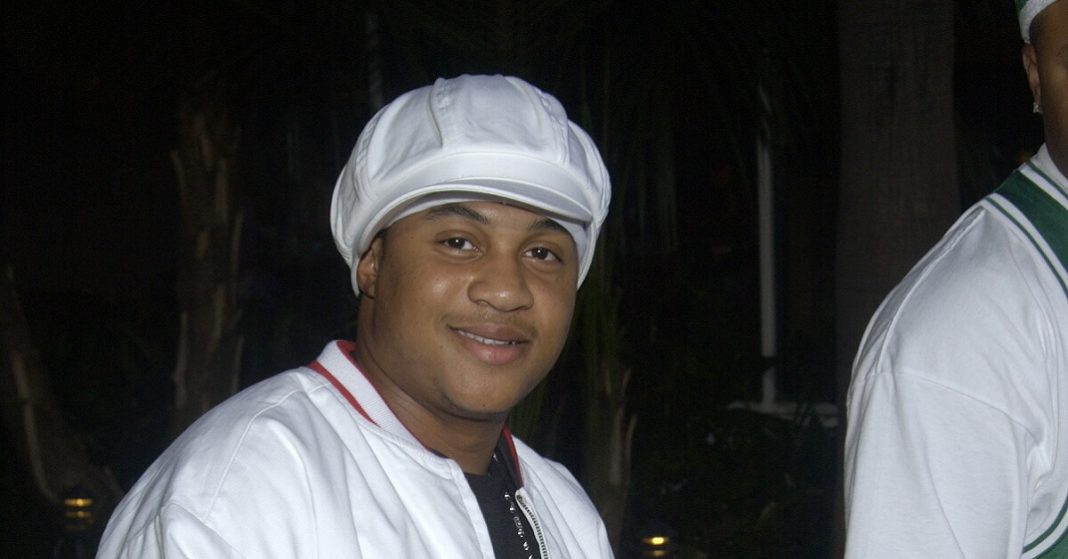 On Thursday, former Disney child star Orlando Brown was taken into custody in Ohio after being accused of assaulting someone.

After receiving a call reporting a dispute, the officers who responded to the location in Lima found the 35-year-old actor.

According to TMZ, following an argument with someone he was living with, he was arrested for misdemeanor domestic violence and charged with the offense.

During the course of the last month, Orlando Brown has been seen in Ohio City several times. The actor from That’s So Raven has been accused of violence and abuse in the past, so this is not the first time it has happened.

In 2016, the actor was accused of hitting a lady when the two were in a police parking lot in Torrance, California.

Due to the fact that he did not appear in court for his scheduled hearing, a warrant was issued for his arrest. Brown was finally taken into custody in the month of March when police in Barstow, California got information on a marked property after reports of a domestic dispute.

In September 2018, he was taken into custody after making an unsuccessful attempt to break into a friend’s restaurant and change the locks.

Following his conviction on past drug and burglary charges, he was given a term of 23 days in jail as part of his sentence.

Brown had previously agreed to the terms of a plea bargain in 2014, after a woman accused him of making death threats against both her and her daughter.