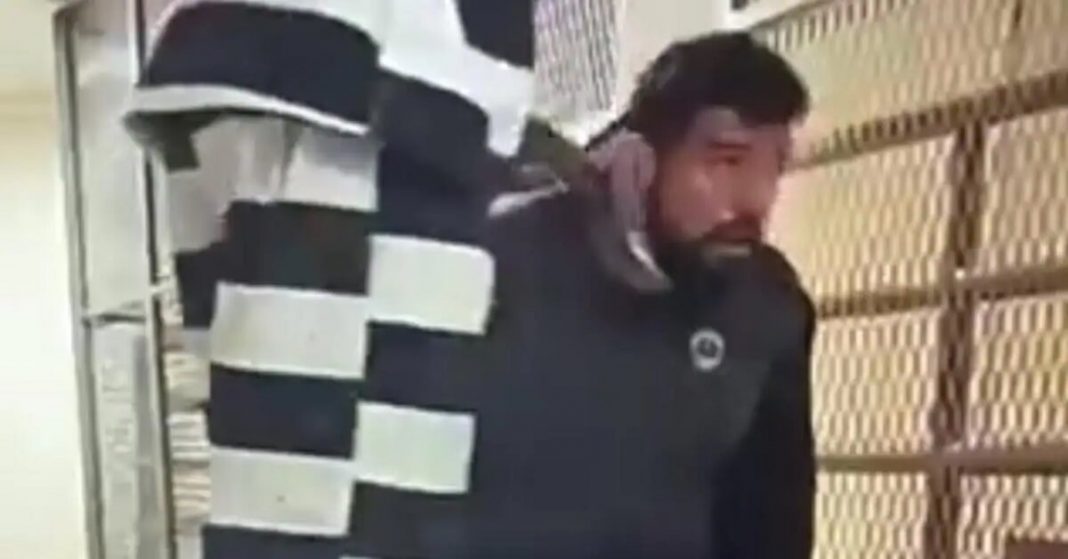 The Oklahoma County Detention Centre saw some drama today as it concluded with an Oklahoma City Correction Officer being taken to the hospital after being taken as a hostage by an inmate on the 10th floor. The video of the entire ordeal has been posted online.

According to The Oklahoman newspaper, the 10th floor of the detention center is notorious for housing some of the most difficult to manage inmates. The Prison officials have confirmed to various media outlets that the inmate that had kept the Correction Officer hostage has been shot and killed during the incident. 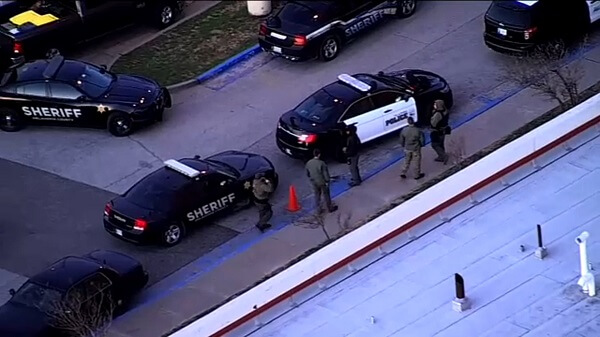 Lt. Wayland Cubit of the Oklahoma City Police Department stated that the Officer from the ordeal has been taken to the hospital, however, the extent of his injuries is not currently clear. The officer managed to leave the jail himself after the incident according to Greg Williams, the Jail administrator.

A local radio station reported the incident occurred when the Correction officer was delivering the regular medication to the inmates when he was suddenly attacked and then tied up with his keys being taken away.

Greg Williams also stated that the Correction officer is usually accompanied by a medical staffer during the delivery of the medication, however, in this instance, no one else was injured.

In the videos that have been released online by various journalists, one perpetrator is being seen holding the Officer hostage while another one is talking to the camera. One of the inmates looks at the camera and says that they are unable to take showers during their incarceration. In one of the videos, the inmate exclaims that the officer is not responsible for anything and that he is only the product of the situation which led up to where they are right now. 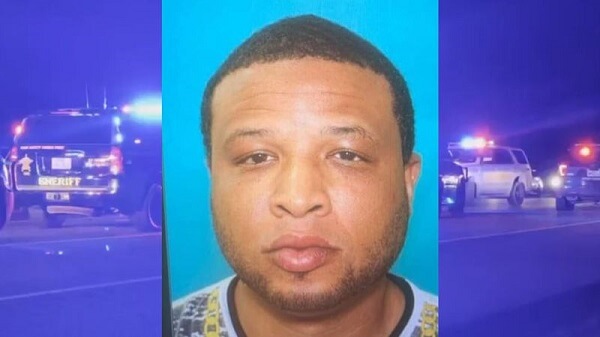 The Officer was mostly unharmed during the situation however in one of the videos an inmate was seen placing an object which from the looks of it may be a shiv, on the neck of the hostage correction officer.

According to the Sheriff, when the situation arose and then the police arrived, they tried to peacefully de-escalate the situation, however, when the officers saw the inmate placing the object on the CO’s neck, they opened fire and killed the inmate.

The Police Chief Wade Gourley said that his department would be conducting an investigation on how the ordeal happened. Protestors also gathered outside the jail complaining about the conditions faced by the inmates.