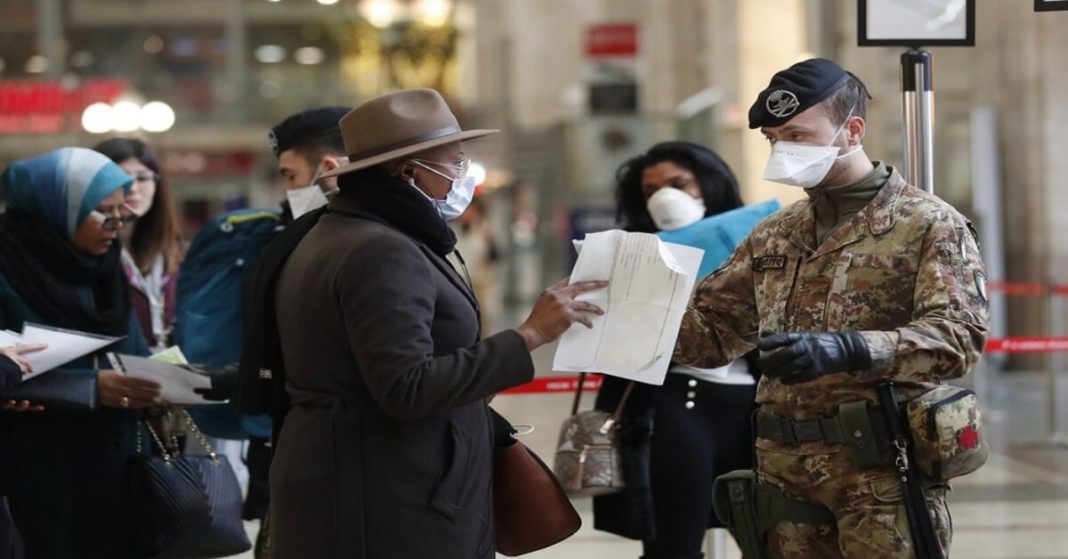 The United Kingdom has been recently affected by a new variant of the coronavirus and many countries banned UK citizens to enter theirs. NYC mayor has indicated to the mayor of London that police will keep a check on the UK travelers.

British Prime Minister, Boris Johnson, traveled to America on a six-day tour related to the trade and met several people. He was told by the mayor of NYC that the police will keep tabs on the UK travelers.

The coronavirus has seen mutations in the past couple of weeks in the United Kingdom. This is the reason that people from the UK are banned from traveling across the world.

The police are to keep strict tabs on the people who are coming from the UK to be quarantined. This quarantine is going to be effective if the people follow the safety precautions strictly.

NYC mayor believed that such strict measures can lead to the containment of the new strain of the coronavirus. People coming from the UK are to be quarantined, and violators will be fined $1,000.

This quarantine is to be followed by all the people coming from abroad to avoid any new outbreak of the virus. But the people from the UK are going to be given special treatment as the new virus can be more fatal.

Sheriff Deputies will be going to the homes and hotel rooms where the UK travelers will be residing. All these efforts are being made to ensure that the people are following the protocol and there is no breach of quarantine.

The USA has been reluctant to show any signs of the travel ban on the UK as the rest of the world. This can be good news for the people who wish to travel and bad news as they will be treated differently.

But the reservations of the NYC mayor are understandable as he wants to make the city safe from an outbreak. New York’s streets went empty after the first wave and now imagine a new mutational outbreak, NYC cannot afford it.

A negative coronavirus report is mandatory for all the people traveling to the US, especially to NYC. The mutational coronavirus is a mystery that is yet to be revealed in the coming days.

The UK is the first country to identify this mutation and it is believed other countries might report it too. The UK has embraced this fact early to avoid any further spread of this virus.