Home US News US Navy Engineer and his wife convicted of selling country’s nuclear submarine... 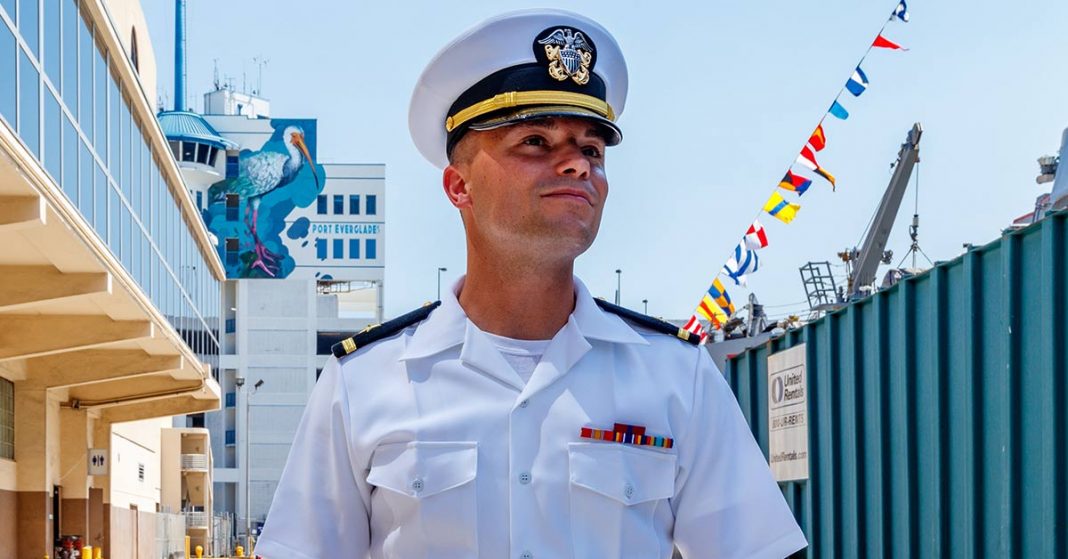 On Tuesday, a federal grand jury indicted a Naval nuclear engineer and his wife for selling nuclear submarine secrets to a foreign government. The couple was formally charged one week later when the complaint was filed against them for a similar offense.

On Tuesday, nuclear engineer Jonathan and his wife Diana Toebbe of Maryland were indicted by a jury in West Virginia with a single count of “Conspiracy to Communicate Restricted Data” while two counts of “Communication of Restricted Data.”

The complaint alleges that Jonathan retrieved the nuclear submarine secrets via his national security clearance access that the Pentagon issued and sent a package to a foreign government on April 1, 2020.

Moreover, he is accused of selling the secret information to an agent, belonged to another country, who the officials believe to be an FBI agent for thousands of dollars. The court documents that the transaction was made via cryptocurrency.

With the help of his wife, Jonathan headed to West Virginia and placed the memory card containing secrets of submarine nuclear reactors in a peanut butter sandwich while his wife looked out.

The FBI said the couple started the scheme in 2020 when they signaled the foreign government via a package containing official documents for willingness to sell the country’s nuclear submarine secrets for a beefy exchange.

In that letter, he also suggested the plan to exchange the data carefully.

“I apologize for this poor translation into your language. Please forward this letter to your military intelligence agency. I believe this information will be of great value to your nation. This is not a hoax,” – said Jonathan in the letter.

The nuclear engineer continued selling data with more “Dead Drops” to the foreign country agent via chewing packets and bandaid wrappers. He also mentioned in his letter that the couple might need assistance fleeing the country.

According to Fox News, when an investigation was conducted, Diana Toebbe’s social media accounts showed support for anti-Trump posts and the Black Lives Matter movement.

The couple will appear for a court trial on Wednesday in federal court.