Home US News Now that Biden is the President, Let’s Look at How 2021 Started... 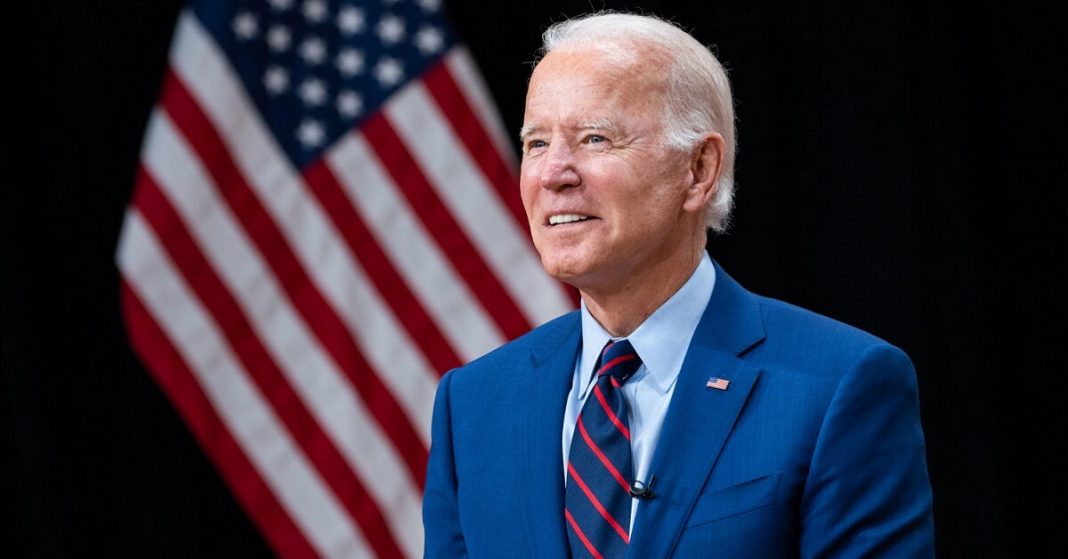 Faith in democracy has been lost as the USA seems to be headed towards anarchy. It seems as if the protests that so frequently took place in 2020 have finally erupted into violent mayhem in the USA.

Ever since the 2020 elections, the USA has been seeing various protests all over the country.

Donald Trump has been known for inciting violence, but his most recent act of motivating his followers to “walk down to the Capitol” has led to historic events, which will go down in history as some of the most humiliating moments for America.

Security Breach In The Capitol

Police reports suggest that 52 people have been arrested ever since the start of this mayhem. The violence is growing and police have found weapons including two pipe bombs right outside the Republican National Committee and Democratic National Committee. All this has resulted due to President Trump’s constant but false claims that the elections had been rigged and he was the true winner of the 2020 elections. This “stolen” election has sparked riots. 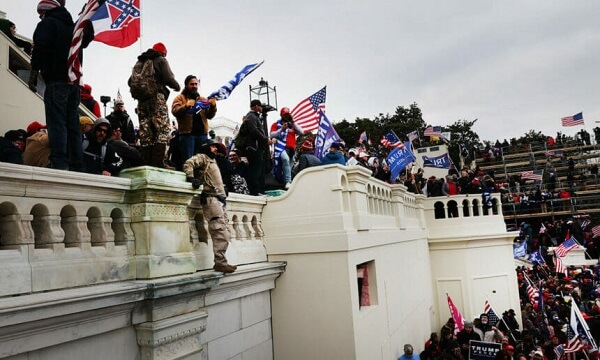 As most of Trump’s protestors are white, it is difficult to spot different ethnicities in the live streams from the protest. People are demanding the protestors to be treated like criminals and to be arrested. However, they claim they are simply practicing their constitutional right to voice their opinion and protest. They also hope that these violent actions will lead to an eventual shift in power and result in Donald Trump becoming the President of the USA once again.

Hypocrisy of The Police

The actions of Republicans are being widely criticized, especially by observers who are commenting on how the reaction to the protest would have been completely different if it were done by the people of color. Previously this year, BLM protests that took place were dealt strictly by the same administration and extreme security measures were taken by the state to protect people from the supposed threat of violence. 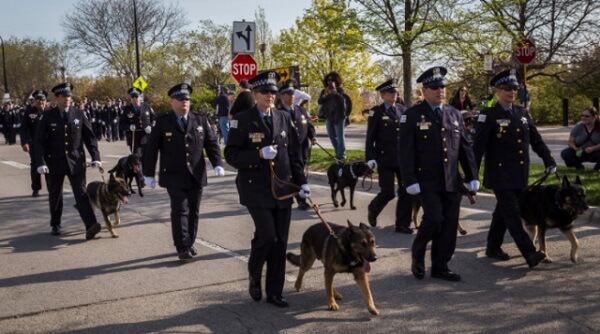 Now, security forces are underprepared and little had been done to put an end to these protests. BLM protestors were met with tear gas and rubber bullets as opposed to no use of force against the whitewashed protest.

This has led to widespread criticism for the way forces reacted to BLM. Had it been black people who entered the US Capitol Building, would the police have allowed riots to go on for so long?

To many people, this protest showed that white privilege is real.