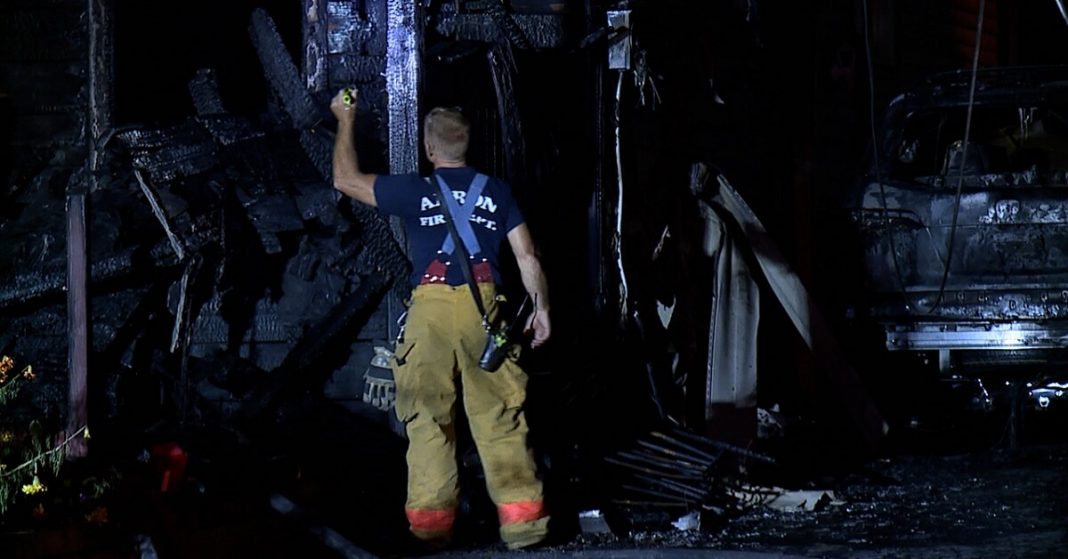 Two workers’ bodies were recovered from a waste recycling plant in North Carolina. The cause of death is still unknown but they were found unresponsive after a hazmat incident.

According to the authorities, the workers belonged to Valley Protein Inc. which is located in Fayetteville. The workers’ identity has not yet been revealed to the press.

According to the Cumberland County Sheriff’s office, “2 personNorth Carolina: 2 workers’ bodies recovered from waste recycling plant:s were found unresponsive on Sunday shortly after the authorities were called on to the plant around 1:32 pm.”

A press release by the company stated “our deepest sympathies are with their families, friends, and coworkers during this time.”

The Fayetteville Fire Department’s hazmat unit and the Pearce’s Mill Volunteer Fire Department immediately responded to the initial hazmat leakage at the industrial premises. They were the first to reach the scene. A North Carolina OSHA emergency response team also reported the incident.

The Valley Proteins are a Virginia-based company that is known for providing animal recycling and rendering goods by creating the proteins and fats for the feeding stocks of the livestock and other animals. It also gets waste from different supermarkets, slaughterhouses as well as poultry processing plants.

Valley Protein is known to be operative in more than 2 dozen different facilities across the United States of America. The majority of these sites are located in mid-Atlantic and southeast territories.