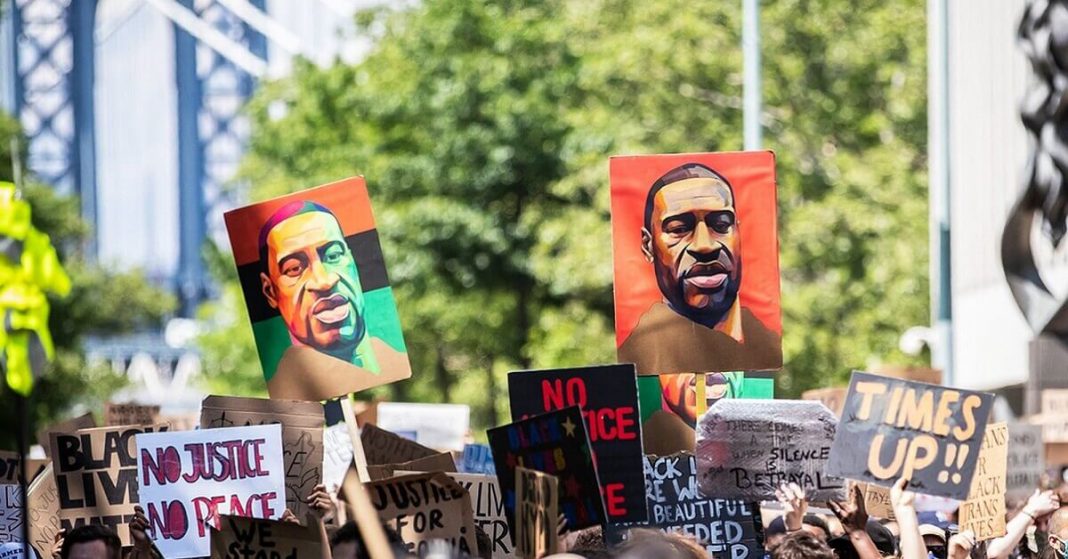 The Black Lives Matter (BLM) movement has officially been nominated for Nobel Peace Prize. This nomination will give the movement a new recognition.

This movement was nominated by Norwegian MP Petter Eide due to its significance in the ongoing fight against racism.

He claimed that people have been provided with an entirely different aspect of looking to the racism factor.

The movement demanded that black people were given equal rights. Another reason for this entire movement to go viral is because of its significance and contribution to fighting racism everywhere.

Last year, George Floyd was brutally murdered by a police officer in Minneapolis on account of his race and color. 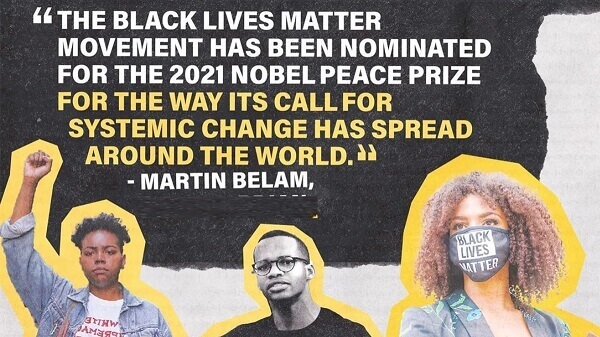 This incident led to the start of this movement that was then supported by people all over the world, including the United States of America.  In the U.S. alone, this movement has organized a number of rallies to support black people.

According to Eide, the Nobel Peace Committee has always supported search movements as they are bringing change without any violence.

This is not the first time that a Nobel Peace Prize is being awarded to an organization for its just cause.

BLM continues to inspire a generation of marginalized individuals and reshapes what people once thought was possible through protest.