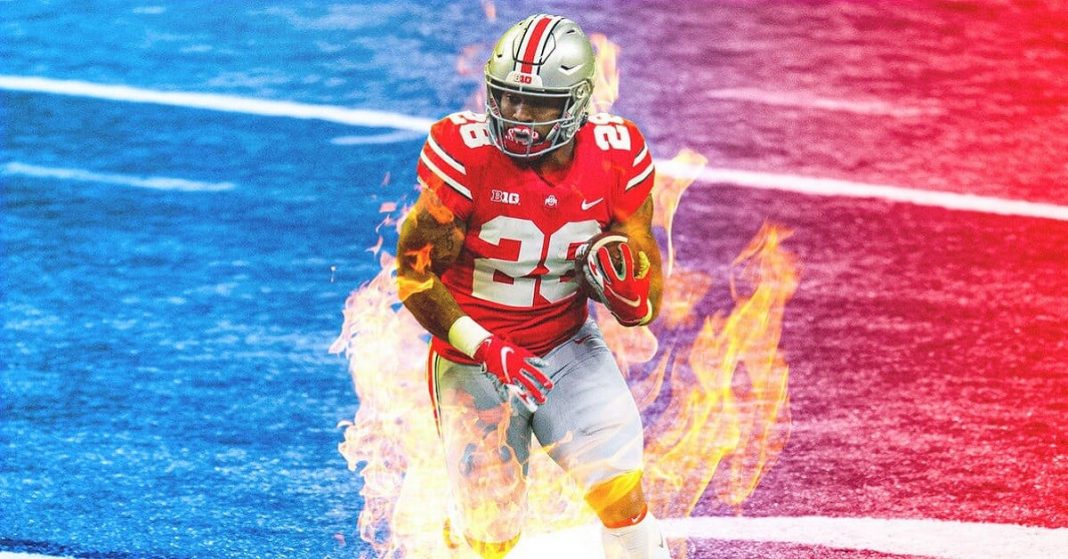 Ohio vs Minnesota was a total shocker when it came to a match being played for the national championship. An unranked team outscores one of the best in the field – questions are bound to arise, where did all the training went?

Ohio defeated Minnesota in an easy match as the college football 2021 season kicked off yesterday.

The No. 4 Ohio state crushed the Minnesota side and outscored them completely in the second half. The alarming thing was that the Minnesota team did not show any resistance against the buckeyes.

Buckeyes quarterback C.J. Stroud was all over the field after an interception early on in the match. He relied heavily on the talent of his team and they responded just the right way.

Stroud alone scored four touchdowns along with throwing 295 yards, while completing his 13 passes just in a single interception.

Another key player of the Buckeyes, Chris Olave played really well, increasing the anticipation of being picked out immediately in the next NFL draft as he picked up 118 yards flawlessly while managing to score 2 touchdowns with the help of four team receptions.

TreVeyon Henderson, a freshman in the team, showcased why he was picked in the national team as his five star credentials rose to an amazing 70 yards’ touchdown with the help of a flawless catch and run as soon as the second half was started. 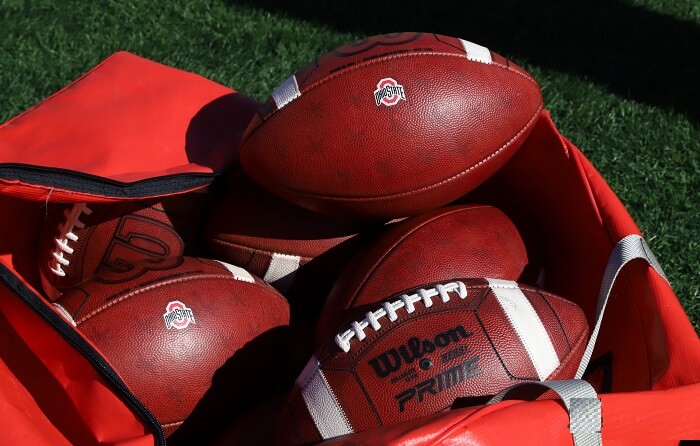 Minnesota’s alert was raised within the first 30 minutes of the game when team buckeyes started to build up the pressure by continuously striking on the goal post not letting Minnesota players get a breath at any corner.

Minnesota suffered a great setback when their key player Mohamed Ibrahim had to retire from the game due to a lower leg injury. This caused them a match as they heavily rely on this star player.

After Ibrahim was off-field, Minnesota was never really able to grasp the game. Even though quarterback Tanner Morgan tried with all his might but he fumbled like a sack as he tried to complete 14 out of 25 passes to manage a touchdown for 206 yards only.

The Buckeyes clinched the win from Minnesota quite comfortably. This is Ohio State’s 22nd win consecutively in a season opener, making the team having one of the longest active and winning streaks in the nation as well as the third-longest streak of all time.