Home Sports Nick Kyrgios admits that he got distracted by an attractive fan during... 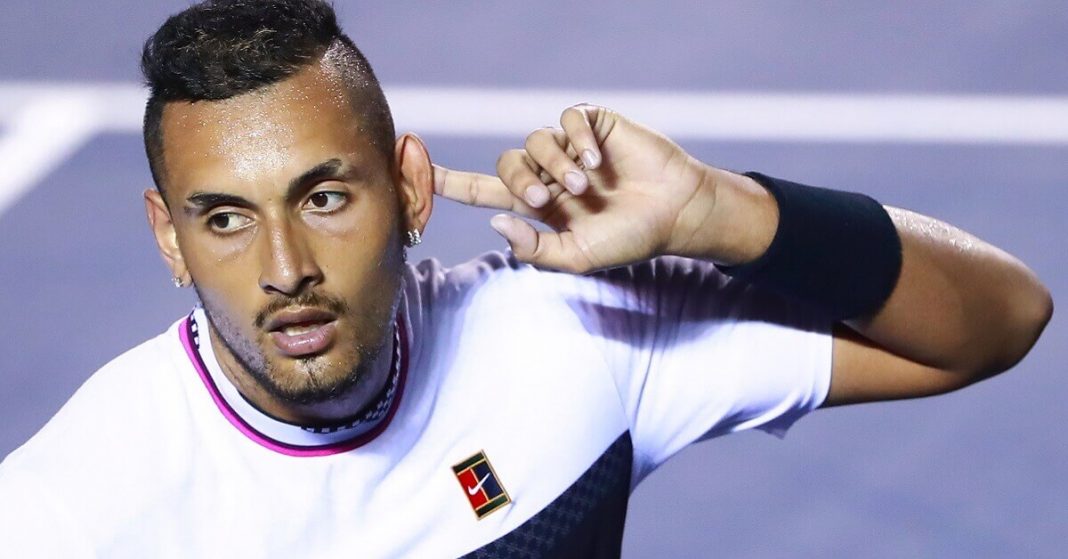 Nick Kyrgios admitted that he got distracted by a very good-looking girl in the audience during a game.

Nick while having a Q&A session told the media that during a game against the mighty Federer, he lost his focus due to a fan.

He says that he got so much distracted that it affected his game. He further opened up that he had the intention of dating the girl. 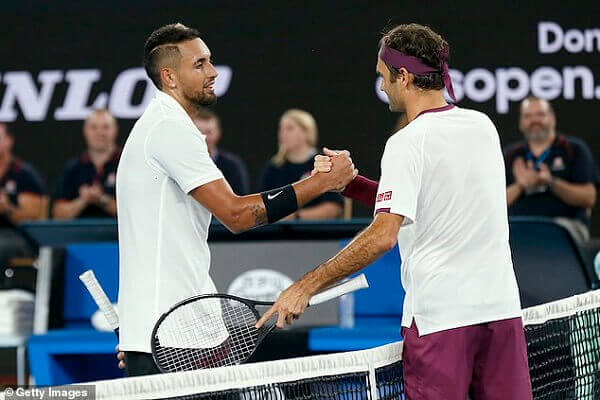 The Canberra born player is known to be very open about his personality and his life. He told that when he is single, he doesn’t mind hanging out with his attractive fans.

The player has been taking precautions and has not resumed playing in any season so far after the COVID-19 outbreak. In the past, Nick dated a colleague, the tennis player from Russia, Anna Kalinskaya, aged 21. Things didn’t work out between the two and they broke up in March.

The young star was also caught having fun with a Twitch user babztv1 while playing fortnight with her. He is not serious when it comes to relationships as he claims to see different people now and then.

The reason he got so much attracted to the fan is that he admits to admiring people belonging to the Eastern part of Europe. Expressing how much he adored them, he says that he is ready to give half of his income for having such a person.

The Australian player is known to have a big mouth as he has fought verbally with Mats, Boris as well as with Novak.

Last month, he posted a poll on Twitter in which he asked fans how many years could he be penalized if during a game his ball hits the line judge.

Djokovic did this and as a result, he was not allowed to play in the tournament, but also lost $250,000 dollars which he was to be given otherwise.

He said that he is not seeking attention by doing this, but just wants the people who make the same mistake again and again and defend it, without realizing that they’re wrong.

Taking the pandemic very seriously, he wants everyone to work together to normalize things again.