Home US News New York Residents Stuck in their Vehicles Amid the Monstrous US Winter... 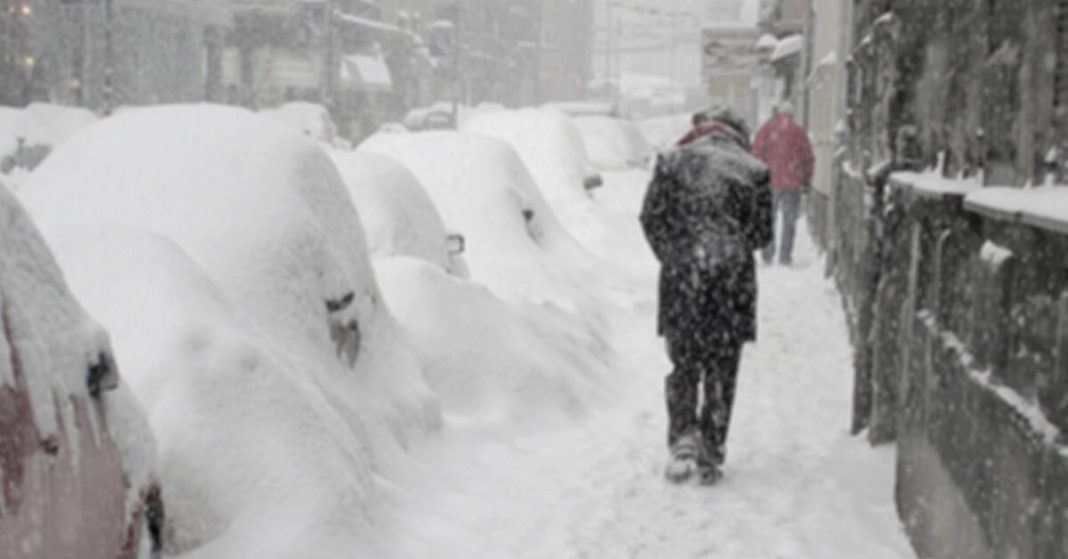 As a monstrous winter storm continues to slam North America, at least 28 individuals have lost their lives in western New York state, with the majority of fatalities occurring in Buffalo.

An official from the state added that some individuals had been stuck in their vehicles for more than two days during the storm, which was “possibly” the worst storm they had ever seen in their lives.

On Tuesday, meteorologists predict that certain portions of the state might get up to nine further inches (23 centimeters) of snow.

An emergency declaration was authorized by President Joe Biden of the United States, enabling federal assistance to be provided to the state of New York. It was during the holiday weekend when he tweeted, “My heart is with those who lost loved ones this holiday weekend.”

Additionally, emergency personnel from the neighboring state of New Jersey were sent to the state of New York in order to give assistance.

The Governor of the state of New York, Kathy Hochul, who is originally from Buffalo, referred to the storm as “the blizzard of the century.”

“It is [like] going to a war zone, and the vehicles along the sides of the roads are shocking.”

She went on to say that many emergency vehicles had been unable to reach the regions that had been impacted the most because they became stranded in the snow.

One local family with young children was forced to wait for Eleven hours until being saved on Christmas morning. The children’s ages varied anywhere from 2 to 6 years old at the most.

Zila Santiago, the father, said in an interview with CBS News, “I was basically just hopeless.” He said that he was able to put his anguish at bay by playing games with the youngsters, which also helped him to remain warm while the engine was running.

ErieCounty executive Mark Poloncarz said, “We can see sort of the light at the end of the tunnel, but this is not the end yet.”“It’s a generational storm,” he added.