Home US News Finally, life starts getting back to normal in New York City after... 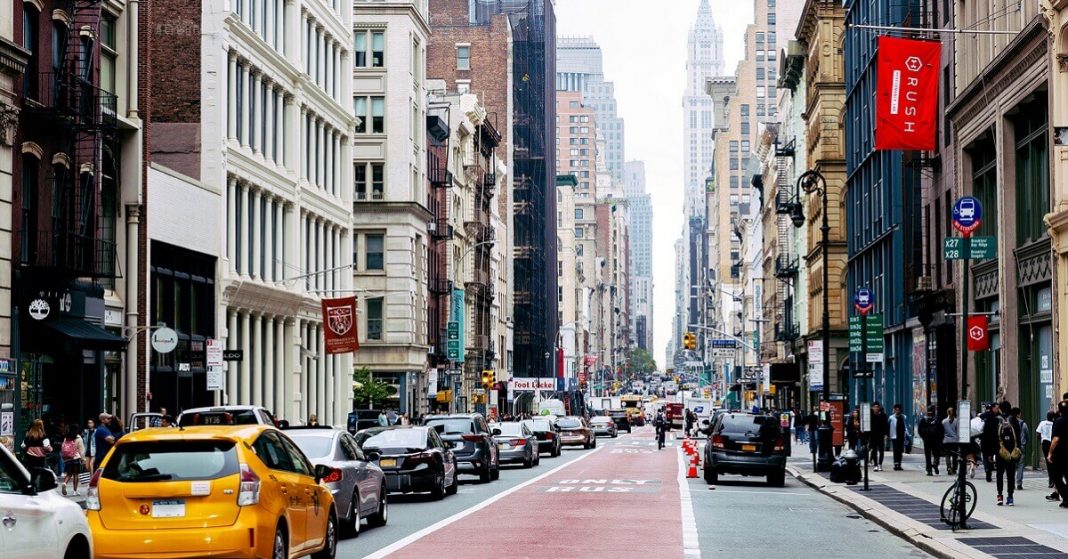 New York City started to return to normalcy after devastating rains and flooding due to the tropical storm Ida that crippled the city, confining the citizens to their homes.

The subway lines remained suspended because of the record rain in the region of New York and New Jersey. According to the Metropolitan Transportation Authority, nearly half of the lines were suspended or limited service was provided due to the heavy rainfall.

The New Jersey Transit announced that it will be resuming its regular service of trains across the region except for the routes of Gladstone, Montclair-Boonton, Raritan Valley, and Pascack Valley. According to the authorities, the trains will remain suspended to let the officials determine the damage and wreckage caused by the storm.

The Long Island Rail announced that it has resumed the service on almost 80% of the routes, passengers’ who want to travel towards Mets-Willets point or the Washington branch might face some trouble, rest all of the railroad routes were resumed.

The president of the Long Island Rail Road, Phil Eng. stated “the suspension of service was necessary. It’s not a light decision to make, to shut down service, but with the visibility at near-zero, and seeing the devastation that Ida was causing elsewhere, it was the right call.”

The record rain and flooding disrupted the transportation means across the region whether it is rails, subways, or even airplanes. More than a dozen flights were either delayed or canceled at the LaGuardia airport and the Kennedy International airport due to the devastating weather whereas more than 370 flights were canceled at the Newark Liberty International Airport on Thursday.

The terminal B of Newark airport was completely submerged into water and was forced to be closed overnight due to excessive flooding.

The chairman of M.T.A, Janno Lieber exclaimed that they rescued passengers from almost 15 to 20 cars of the subway who were stuck due to the storm. Thankfully none of the passengers were injured and all were rescued unhurt.

He further added “the subway system in New York is not a submarine. We definitely are subject to weather and water, especially when, like last night, the surface level, street level, drainage, and sewer system is overwhelmed.”

This is one of the worst storm spells that New York City and New Jersey have witnessed in recent years. The aftermath of the devastating rains and floods is still being calculated but it halted the hustling bustling life of the cities for over a day.

ABOUT US
We always give due credit of the intellectual property we use on our sites to its owners or try to use licensed images/media. However, if we have accidentally used any of your image/media then in such cases please write to use without any hesitation to either give you credit for your property or remove it from our sites - whatever your preference is - we will do the needful. Contact us at [email protected]eske.com
FOLLOW US
© ObserverDesk.com