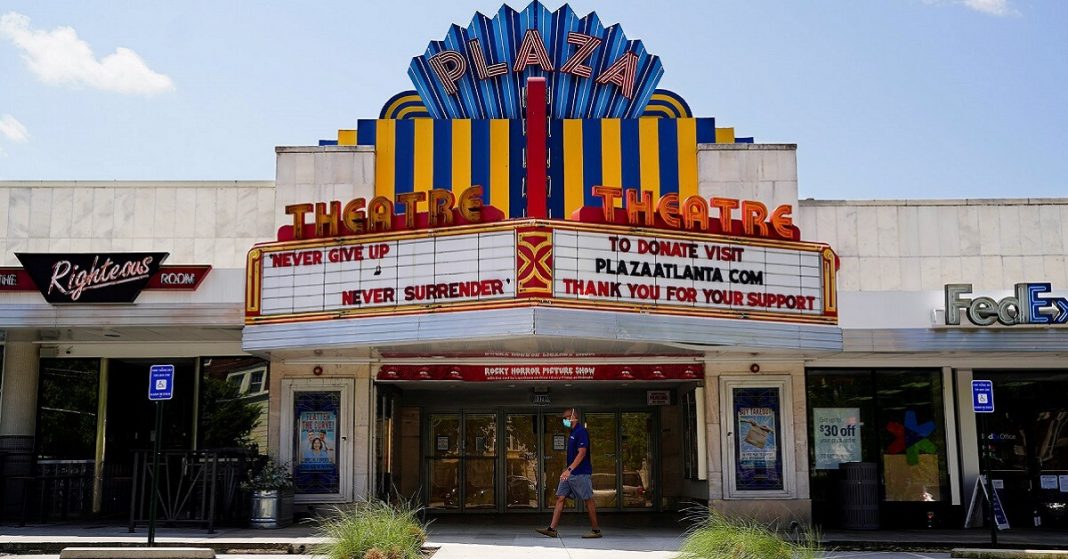 A long wait is finally over, as the vaccine campaign is gaining momentum and the new Covid- 19 cases are declining, the New York authorities have allowed the reopening of cinemas.

During the pandemic, the box office has seen over 70% decline in revenue, globally and an 80% decline in the US and Canada alone, which are considered the biggest markets in the world. Not only this, but many of the small cinema owners were left with no other option than to close down their cinemas permanently.

However, the opening of the cinemas after almost a year is a ray of hope to the industry that everything may start getting back to normal. Moreover, this step will also convince film studios to release big Hollywood movies that will draw the audience back to the cinemas for a cinematic experience. Many theatre owners are happy with the decision of the authorities. As the news started floating, the president of Landmark Theatres, Paul Serwitz exclaimed with happiness. 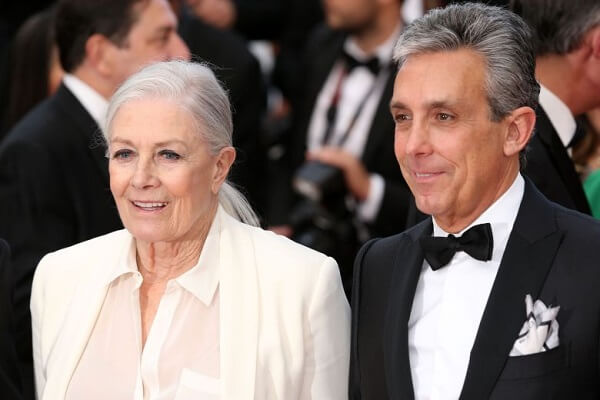 Although the cinemas have permission to reopen, there are a few terms and conditions that they will have to follow including no more than 25% of the audience or 50 people per screen.

When Paul was asked about his views on the restrictions, he was quite positive about it and said that he is not expecting an instant rebound, but the fact that cinemas are reopening, we can see a silver lining that will eventually lead to starting a driving business.

Following the news, Scott Rosemann, who oversees multiple cinemas of Reading International, was excited to announce that the first upcoming screening in the New York theatres was all sold out.

Although the official restriction has been lifted from the cinemas, many theatre owners are still reluctant to reopen due to health concerns and have given a later date for the reopening.

Moreover, the pandemic has also boosted the streaming culture, which brings about a question, if the audience is ready to leave their comfortable sofa and their mini-screens for a cinematic experience. Many big companies like Disney are also looking for ways to release their movies that may fully bypass theatre releases.

Eric, an independent filmmaker, believes that once the cinemas open, there will be a huge boost, but he is uncertain how long this boost will last.