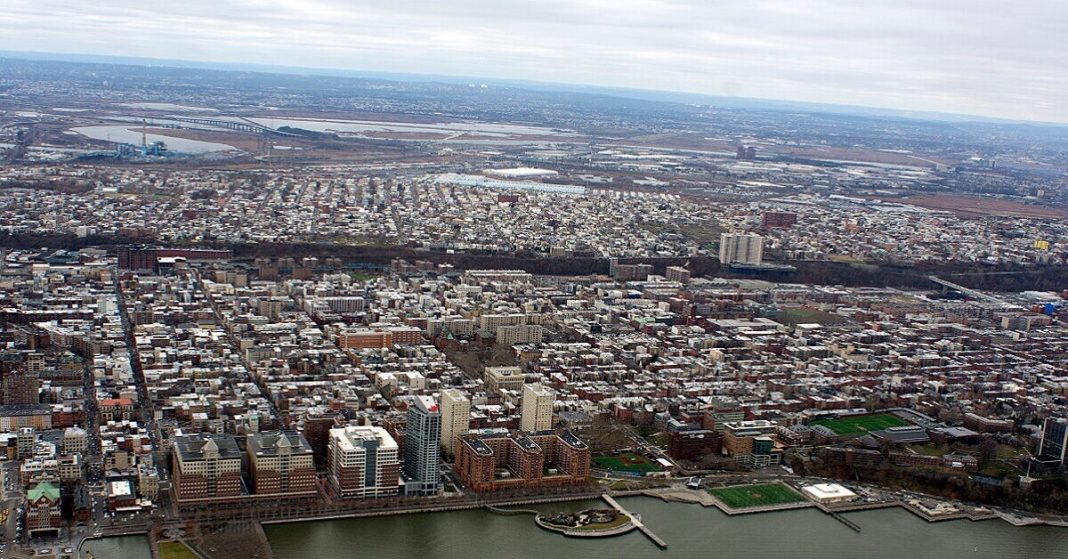 After the recent flooding caused by the Remnants of Ida, some areas of New Jersey are likely to suffer water issues this coming Wednesday as the Weather officials predicted heavy rainfall in the afternoon.

While the residents are enjoying the sunny Tuesday, Wednesday is expected to bring heavy rain of 2 inches or even more in some areas, announced the National Weather Service during the forecast discussion. In general, the residents can expect to experience at least an inch of rain in the afternoon.

The National services for weather forecasting said the Passaic River is currently experiencing moderate flooding due to the last thunderstorm that hit the city badly. Also, some parts of the Rockway and the Wanaque River are close to the flood stage.

Given the very saturated soils from last week’s heavy rainfall, this poses at least some potential for flooding,” – National Weather services.

Still, the officials are more concerned about the coming thunderstorm threats accompanying damaging wind breeze. They further said they have not decided to issue flash flood watches for now until Wednesday afternoon.

According to the predictions made for the week, there is a slight chance of rain on Thursday. However, Friday, Saturday, and Sunday would be pleasant but dry.