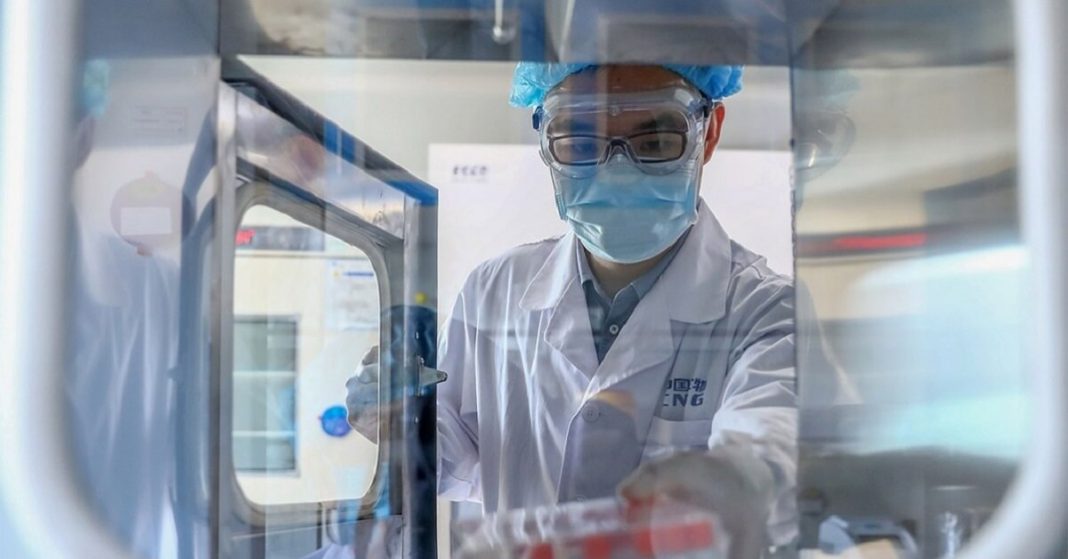 The U.S government is striving to provide a vaccine against the coronavirus as early as possible.

The operation goes by the name of Operation Warp Speed. The head of the team spoke on Friday that they are trying to get approval from the Food and Drugs Administration to allow the vaccine to be used for emergency cases.

He also said that they have an ample amount of vaccine to be distributed throughout the country.

They have sought help from the regional offices to provide them with exact details on the amount of vaccine they need and where should it be supplied.

As soon as the states come up with a calculated and accurate plan regarding the distribution of vaccines, they will start distributing it.

Pfizer claims that the drug is very much effective from the data that they have obtained through clinical testing.

The vaccine still awaits FDA approval but the sources from Operation Warp Speed tell that the drug would be available to almost half of the population by the start of next month.

The operation head reveals that the vaccine would be provided initially in limited number to the public but they plan on expanding it in a way that some pharmacies would become the official distributors of the vaccine.

The top priority recipients for the vaccine would be the aged population along with the people who have medical conditions that make them prone to the virus. In addition to these, medical aid providers would also be the first ones to get access to the drug.

If this whole operation becomes successful, it would be an event that would be remembered forever in the history books because of the development and distribution of a vaccine in such a short time.

Usually, the development and distribution of a vaccine can take up to ten years to complete its clinical trial period and in gaining approval from authorities. This whole situation, on the other hand, took less than ten months for its completion.