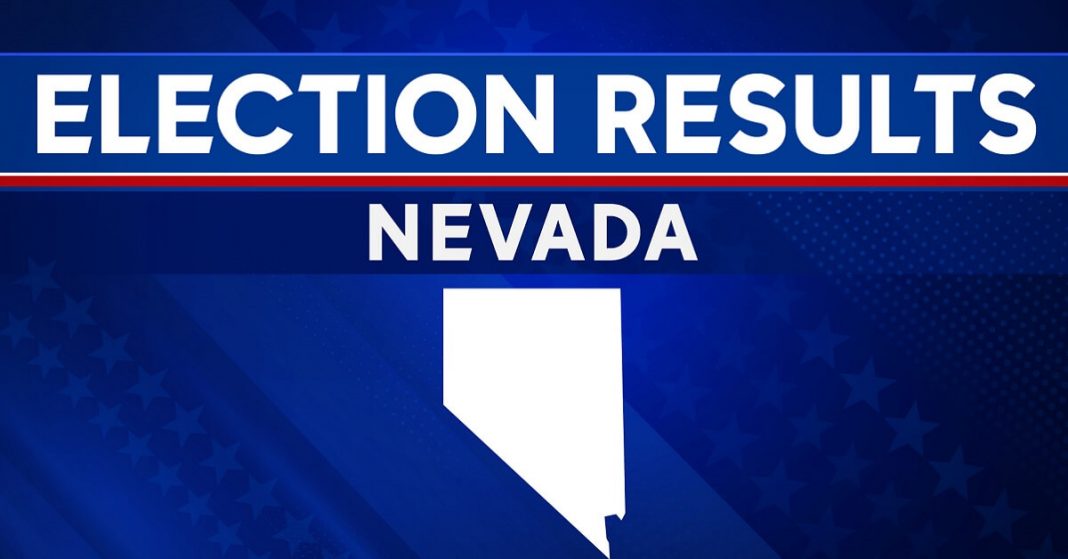 The official reports stated that around 936 voting discrepancies in Clark County, Nevada, were counted. The overall voting ballots included the commissioner and presidential votes as well.

According to the current vote counting, Joe Biden is in the lead with around 90,900 votes in Nevada. Donald Trump is still far behind with the voting rate of 44% of the total counting. Almost 972,500 total votes were cast and finally counted in the county. The counting clarified Joe Biden’s victory with a total of 50.06% votes.

The report released by the Las Vegas Journal Review mentioned that the people in the county might get another chance to cast their vote due to a large number of discrepancies in the final voting.

The Attorney General of Nevada Adam Laxalt mentioned in a tweet that almost a sixth part of the entire voting count was presented since there were too many voting discrepancies. Donald Trump did post some tweets as a response to this situation. Trump picked on the county management and authorities for not being able to ensure election security.

A lawsuit was filed by the Trump campaign and Nevada GOP. The lawsuit was based on claims and demands of declaring a presidential victory for Trump. The campaign speakers mentioned that Trump could have won Nevada’s state if the discrepancies and voting frauds would have come to light during the election process.

Rudy Giuliani mentioned in the news conference that many states like Georgia, Arizona, Nevada, and Pennsylvania require over-turning of elections due to vague and fraudulent voting results. The campaign members and counsels are putting all their efforts to prove the allegations right and drag the victory towards Trump.