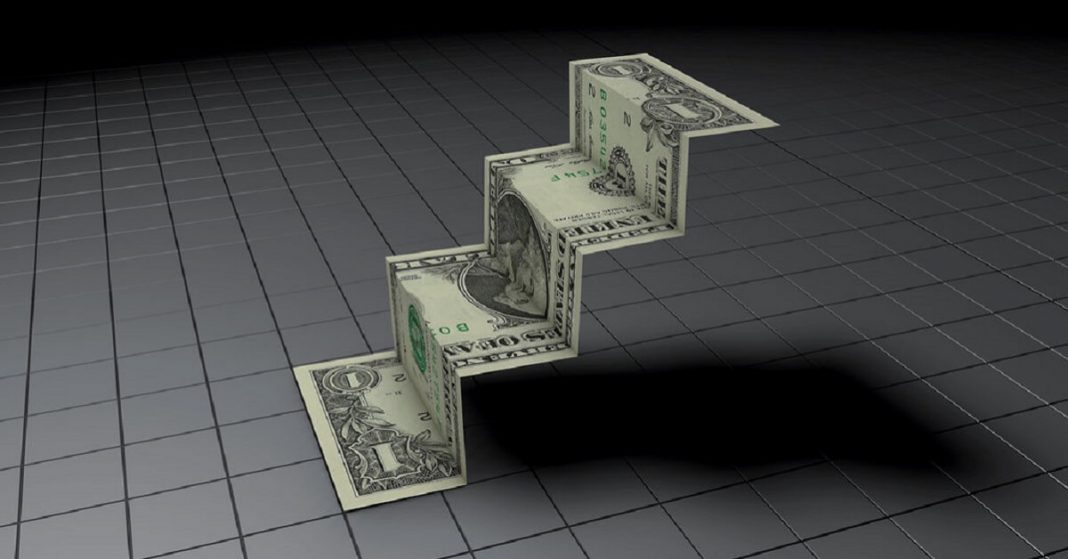 What is the Minimum Wage?

The minimum wage is a set amount of money per hour given to the laborers to afford their living. The main purpose of the minimum wage was to stabilize the economy during the great depression. During the great depression, the unemployment rate got historically high, which did not only prove worst for the economy, but the standard of living also fell at an all-time low. 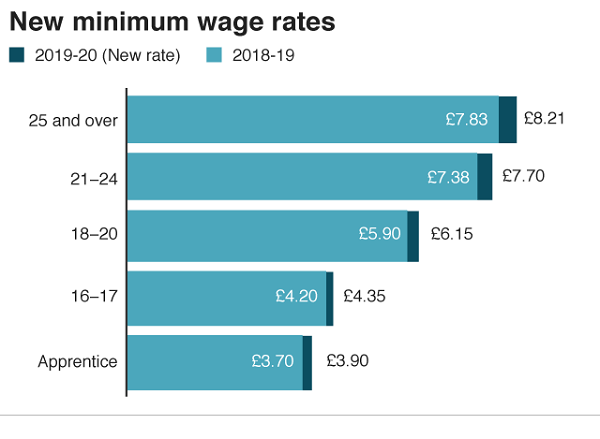 Before we move on to details about what are the advantages and negative effects of minimum wage on the economy, let’s discuss its brief history.

History of the Minimum Wage in the Economy

President Franklin D. Roosevelt introduced the minimum wage in 1938 under the Fair Labor Standards Act. It was the first time in the US that a per hour minimum wage rate was decided for the people who work in factories and mills. The reason being, workers were exploited and were given pennies, making it difficult for them to make both ends meet. 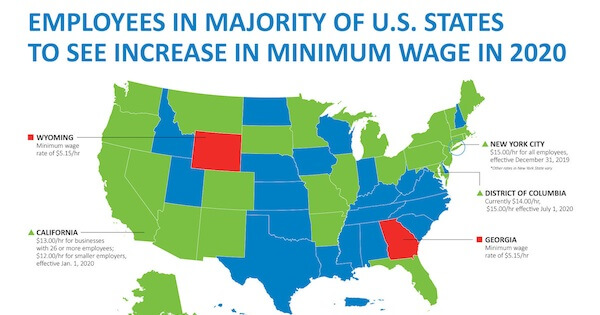 During President Obama’s tenure, he signed an executive order for increasing the minimum wage to $10.10 per hour in 2014. Later in 2019, the government further increased it to $15. Since then, the minimum wage rate has remained the same.

Did You Know? An Insight to the Wealth of U.S. | How much Money does the US have?

There are multiple advantages of the minimum wage, including:

Economic growth: As the US has a capitalist economic system in place, it means the more consumers spend the economy will grow simultaneously. Increasing the minimum wage results in the increased buying power of the public, eventually leading to economic growth.

Improves productivity of the workers: Increasing minimum wage guarantees a better lifestyle. It ensures that all the needs of the laborers are fulfilled, hence their productivity increases, which benefits the business in the end. 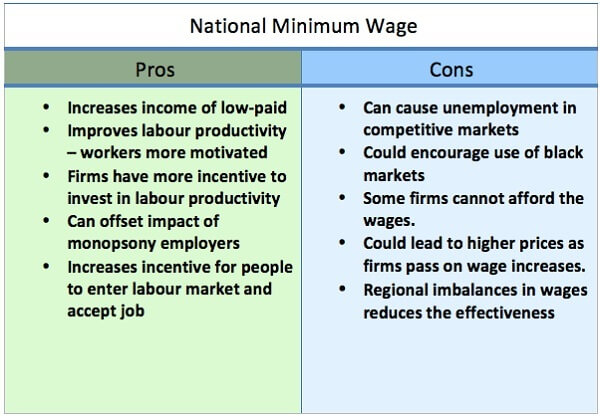 Brings equality: Increasing minimum wage means, if a person is working, one will get the stated amount per hour regardless of the circumstances affecting his employment. It will not only reduce inequality in income, but it will also motivate workers to bring better outcomes.

Improvement in employee retention: If one will get paid according to the minimum wage rate, no one would want to leave their workspace. This particular law does not only benefit the workers but small businesses as well. It allows small businesses to give minimum wage to their employees, which results in reducing the retraining cost and save the business a lot of money.

Everything has its advantages and disadvantages. Similarly, raising the minimum wage also has detrimental effects on the economy.

Increase in labor cost: If minimum wages rise, the businesses will have to increase their business cost to retain all of their employees.

Unemployment: Regardless of the economic situation, if the business fails to pay an employee as per the minimum wage requirements, the employer won’t have any choice other than to lay off the employee. 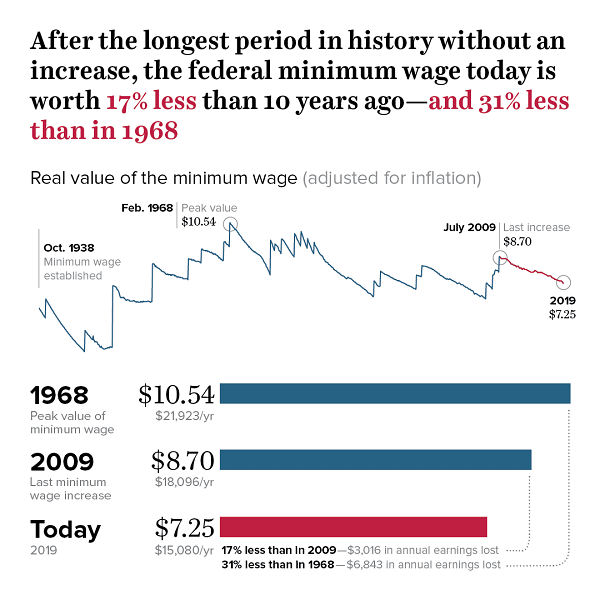 Increase in cost of living: With an increase in minimum wage, another threat that looms is inflation. As the employees would be able to pay more due to a pay increase, seeing this the property owner and others may also raise the prices of their products. After all, the American economy is all about profit-making.

After reviewing all the potential pros and cons of raising the minimum wage, the bottom line is, the advantages outweigh the disadvantages.

Jeff Bezos plans to combat death as he invests in Altos Labs in an attempt to stop the aging process.