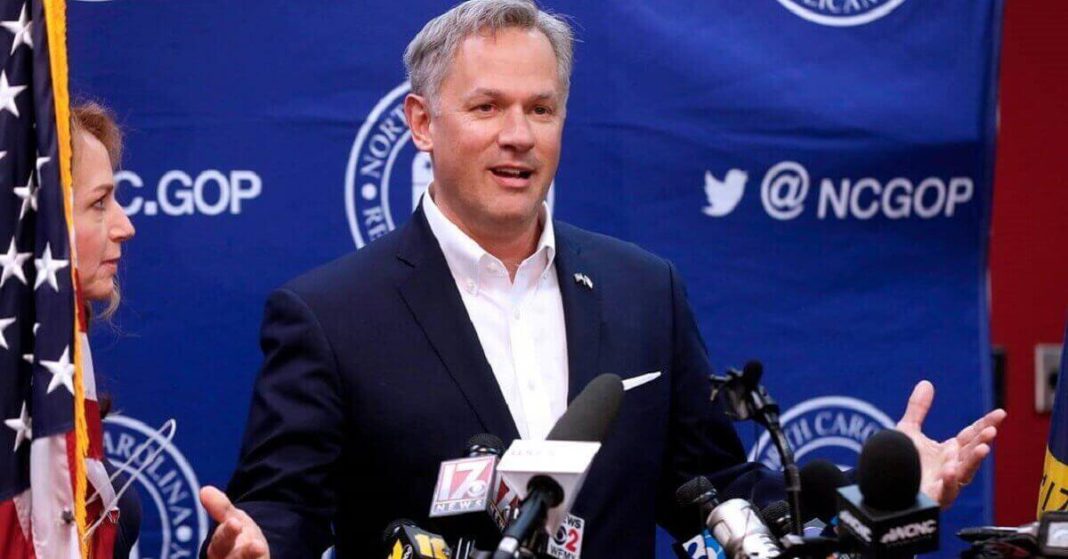 Dan Forest, the North Carolina Republican Lt. Gov. claimed that the executive orders issued by Democrat Gov. Roy Cooper breach the constitution of the state. The orders are in the light of the coronavirus crisis but Forest believes the stance of the Republicans was not taken into consideration. Hence, he is threatening to take legal action against the governor and sue his administration under the Emergency Management Act.

Forest explains that in North Carolina, according to the constitution, executive orders cannot be implemented without the unanimous consensus of the Council of State.

He continued to accuse Cooper of discarding the need for concurrence and emphasized how vital it is to play by the book that is following the rule of law and obeying the constitution, especially during a crisis. 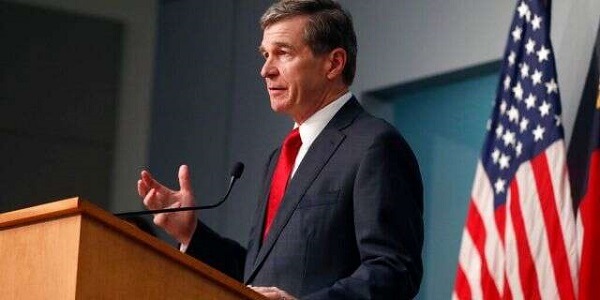 He also blamed Cooper for making it extremely difficult for the Council of State to uphold the North Carolina rule of law. He also wants to seek outside legal counsel hence he demanded that Cooper omit the requirement of a Democrat representing him to prevent a conflict of interest.

Forest continued to explain the lack of parity in Cooper’s plan, stating that big businesses and large retailers were allowed to resume services whereas small businesses were not.

According to him, Cooper claimed his plan was backed up by science and data; however, there was no clarity as to what he was referring to and no sources were mentioned. Subsequently, Cooper released more orders in the wake of rising coronavirus cases. People were required to wear a mask in public according to these orders. The second phase of the state’s economic reopening was also drawn out.

Forest explains that Cooper’s plan to implement one policy on all cities cannot work because the number of coronavirus cases varies throughout the states. He states that 50% of their cities have lower cases and, in his opinion, they should be allowed to resume their daily activities and a strict lockdown should not be imposed on them.