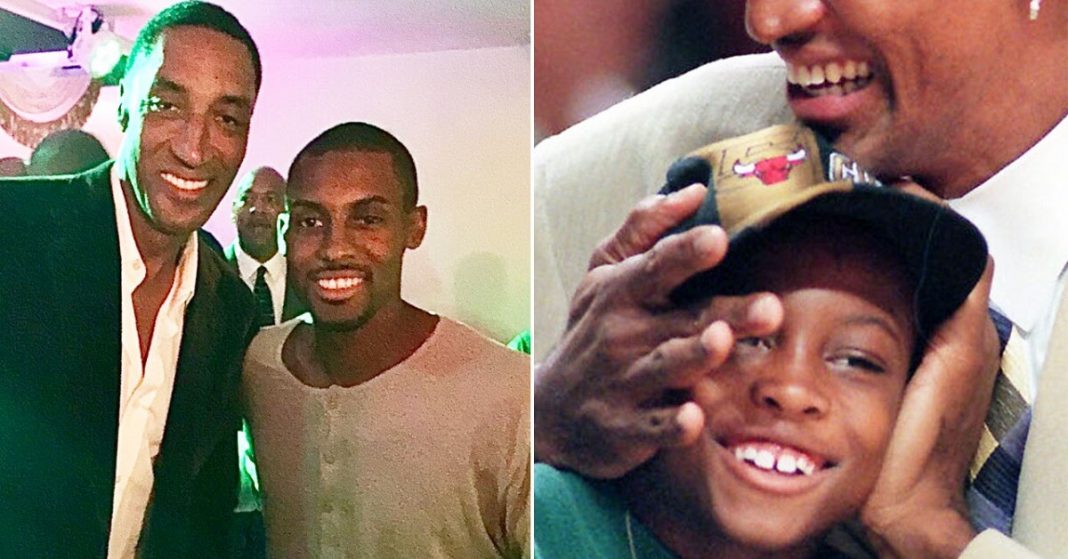 Former Chicago Bulls star Scottie Pippen posted the news of the sad demise of his eldest son; Antron, on his social media. He shared the news writing, “I’m heartbroken to share that yesterday, I said goodbye to my firstborn son Antron.”

The NBA Hall of Famer stated that his son suffered from asthma but did not disclose the cause of death. He was his only son from his first wife, Karen McCollum.

Antron had inherited his father’s flexibility and athletic build as well as the strong aesthetic sense to twirl and twist the ball in the court just like his famous dad, but he could not make it to play it professionally because of his chronic asthma. Antron Pippen was an established high school basketball player in Georgia. He later joined the basketball team of South Georgia Tech before playing for Texas A&M International University. 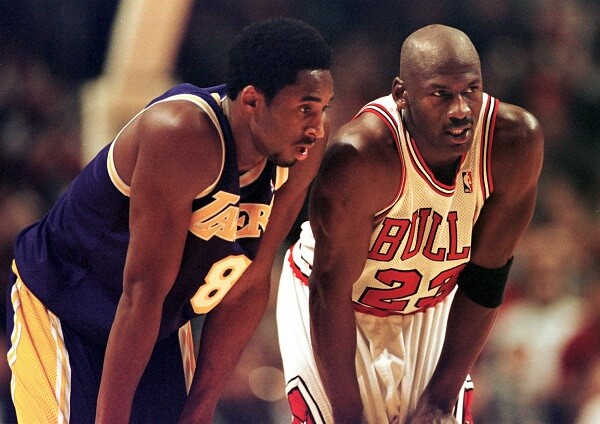 Antron Pippen was an anticipated player as his high school career was well embellished with victories and great maneuvering tactics in the game of basketball. At one time he was enlisted in the top 100 prospects to look out at his age level.

He had often shared that having a legendary last name does put pressure on his performance as well as garners extra attention on him. Giving an interview to the Atlanta Journal-Constitution back in 2006 while still being a school player, Antron had stated that he is proud of his father; but he is trying to prove himself as a good basketball player.

Condolences started pouring in once Scottie Pippen shared the sad news. The SGTC Jets for whom Antron played for the season of 2006-2007 posted on their Instagram handle about the sad news of Antron’s demise at the tender age of 33.

Scottie Pippen paid a beautiful tribute to his son by calling him a “kind heart and beautiful soul”. He was the eldest among the eight children of Pippen. 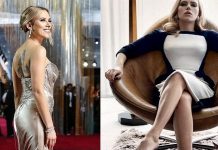