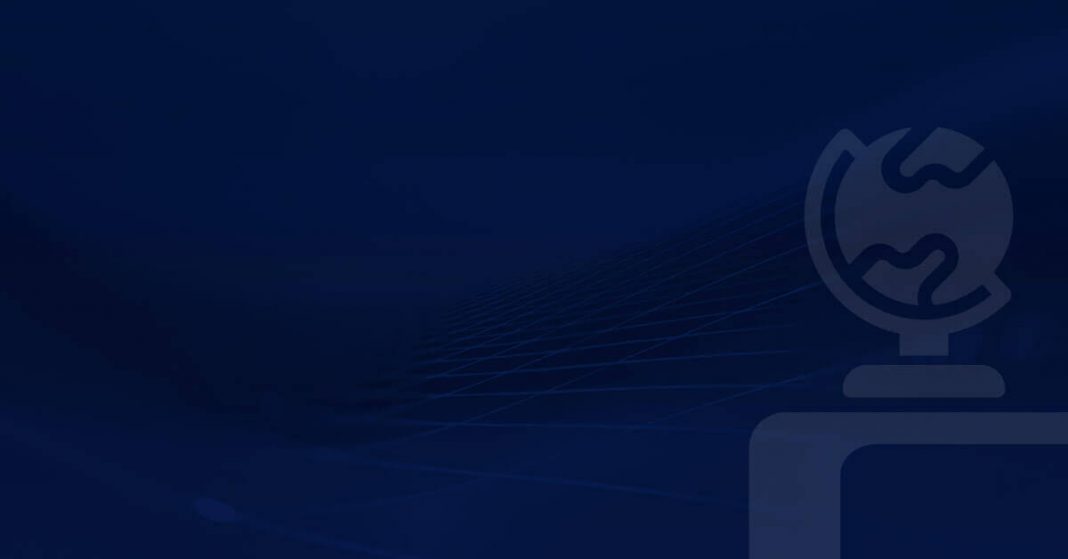 DEATH VALLEY NATIONAL PARK: A Navy jet crashes in California’s Death Valley National Park. However, the pilot ejected himself from the jet safely and was taken to a facility for injuries – reported this Tuesday.

The Navy Jet crashed in the remote area of the park’s southern side, located in  California‘s the Mojave Desert, near the Nevada border. As per the officials, nobody got hurt except the pilot.

After the crash, the injured pilot was taken to the facility in Las Vegas and later got released after getting treatment. The crash is under probe – says the US Navy.

On 2019 July 31, a similar crash took place in the same park of California when the plane was on routine training. The incident killed the pilot and injured seven of the park visitors as they were hit by debris.

They had crowded at the point of the incident about 157 km where Navy enthusiasts view military jet pilots speeding through the Star Wars Canyon – as per the officials.

In 2020 October, F/A-18E Super Hornet from NAS Lemmore, located near California’s Central Valley, crash-landed amidst a training session that took place in the Mojave Desert. However, the pilot was safely rescued.