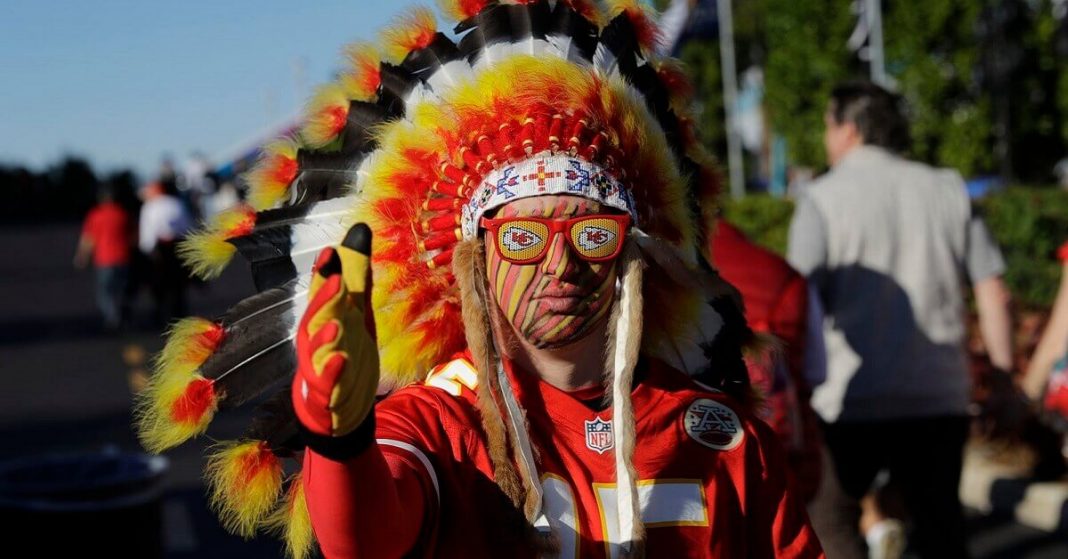 The Florida Indigenous Rights and Environmental Equality (FIREE) group has decided to stage a Super Bowl protest in Tampa, outside the Raymond James Stadium. The group representative has told Fox News that they are going to stand up against the humiliation their Native American community faced from the Kansas City Chiefs.

Mark Donovan, the Chiefs President, recently gave an interview to Fox News, in which he said that the team is trying to take into consideration what both Native Americans and fans want.

He said that we are faced with some very diverse opinions and as we proceed forward, we will continue to make intelligible and respectful choices keeping these opinions in mind. The Kansas City Indian Centre’s executive director, Gaylene Crouser, publicly replied to Mark Donovan’s statement. She said that the first and foremost problem that must be immediately addressed is the team’s name. She said to CBS News that the name of the team inspires the fans to commit racist acts, that is why it constitutes to be the core issue for the Native American community.

She also mocked that while the NFL is fighting to achieve equal justice, they are also offending the community of Native Americans at the same time. She resembled the Super Bowl with a circus, saying that it is only the Native American community that suffers from weekly humiliation of both spiritual and racial stereotypes degrading and trivializing their culture.

She also talked about the Missing and Murdered Indigenous Women crisis, saying that its intensity is growing every day. In 2019, 5,000 murdered and missing Native American women have been reported. Meanwhile, the pandemic has revealed that the majority of reservations (including Navajo Nation and Pine Ridge) consist of a considerable amount of homes deficient of electricity or water. She said Americans tend to ignore such injustices and degrade our community on weekends.