Home Entertainment Narcos is among the most famous original series made by Netflix. 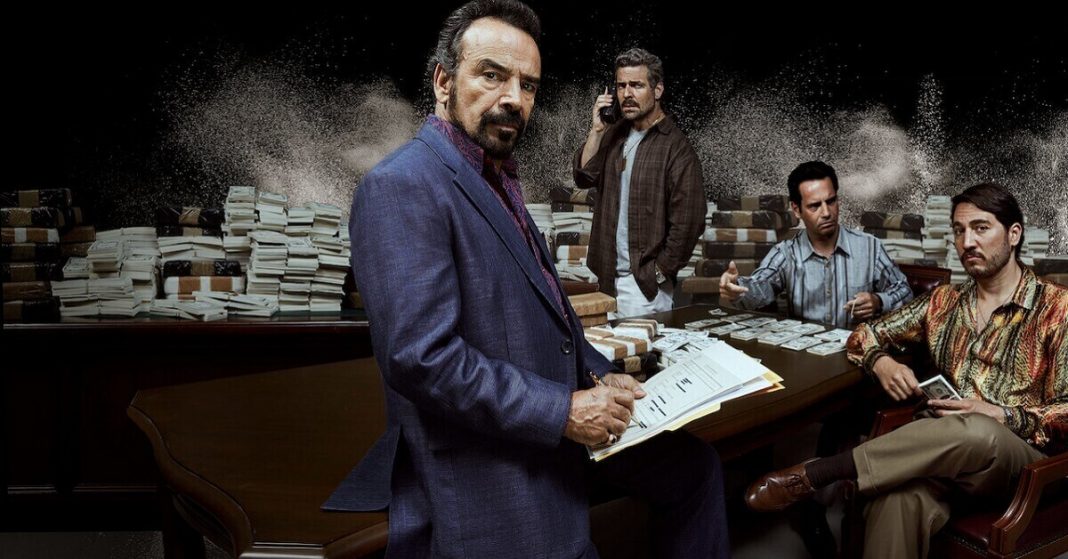 This crime drama takes place in the 1980s and shows how cocaine traders created a network in Colombia. Narcos picturized some spellbinding, raw, and gritty real-life tales of the top dogs of the drug smuggling world.  It also shows the efforts which law enforcement agencies made to battle this drug war, it targets powerful and notorious figures including Pablo Escobar, the most famous drug lord.

Pluto Tv will premier all seasons of Netflix’s Narcos next week. It will be the first time that Narcos will be streamed on an ad-supported and free American platform. This add-supported service of Pluto accounts for 26.6 million of monthly users. On 20th October, a distribution plan will kick off with Gaumont as the official partners. Pluto’s four diverse linear channels will stream Narcos. Multiple airtimes will take place on these four linear channels, both in Spanish and English languages.

Narcos will be run on Pluto TV’S Narco Novelas and Crime Drama channels and also on its very own branded, marathon-style single-series channels – Narcos en Español and Narcos. The English speaking version of the show will contain Spanish subtitles and the Spanish speaking versions will entail English subtitles, hence facilitating multi-lingual viewers. At 10 PM ET, Narcos Season 1 will stream on weeknights and at 8 PM ET catch-up episodes will be shown to the viewers on the subsequent days. Each month a new season will be debuted by Pluto TV throughout 2021. 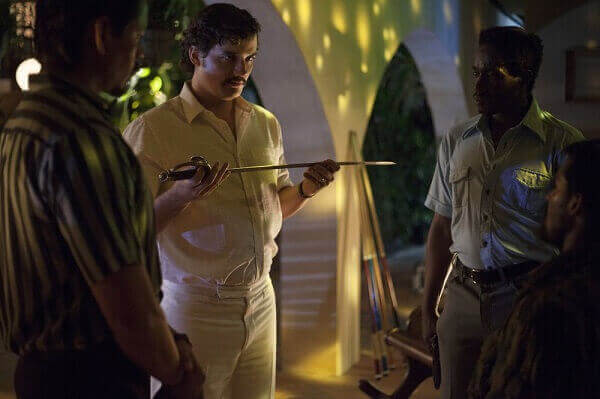 The ViacomCBS company owns Pluto. ViacomCBS is a famous entrepreneurial company that establishes channels showcasing single shows, they streamed The Walking Dead in the same way. The international expansions of the ViacomCBS make it necessary that a bilingual approach is adopted by the company. Pluto TV Latino was also offered by ViacomCBS in 2019, it is a channel that offers Spanish content. Amy Kuessner, the SVP Content Strategy and Global Partnerships of Pluto said in an interview that our ad-supported service of streaming content is being increasingly adopted by the audiences. That is why we are thrilled to unite with esteemed producers and creators to look for new ways through which the most sought-after and award-winning series can be introduced to our audiences. He also said that Gaumont is a global streaming pioneer for a long time. Our partnership with Gaumont to bring the critically acclaimed series of Narcos towards the audience through Pluto TV is a remarkable step for both parties.