Home US News Rep. Hakeem Jeffries is One of the Most Potential Candidates To Replace... 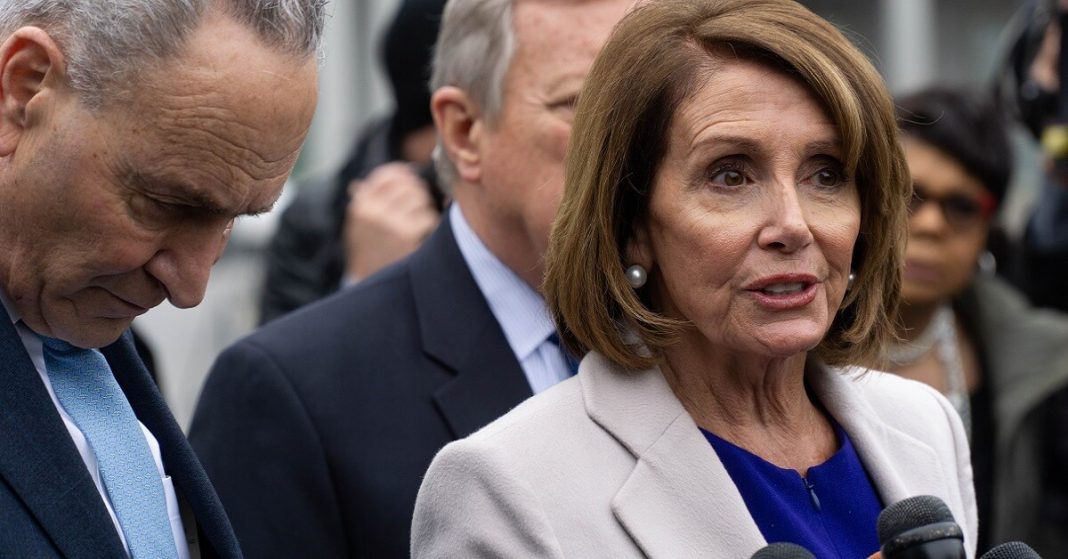 House Speaker Nancy Pelosi, a Democrat from California, made public on Thursday her intention to step aside from the party leadership role she now holds but to continue serving in the house as a representative for San Francisco. Now, everyone’s attention is focused on the vacant post of House minority leader and on who could apply for the spot.

“I hope the next leader is one who recognizes the beauty and brilliance of our diversity as a nation. I love how she talked about women in leadership during her speech. I loved how she mentioned the diversity of the incoming class,” said New York Rep. Jamaal Bowman. “And another theme of her speech was coming together. And that’s what I hope the next speaker does.”

Nancy Pelosi, who is 82 years old and has led the caucus for the past 20 years, as well as the current House Majority Leader Steny Hoyer, D-Maryland, and Rep. Jim Clyburn, D-South Carolina, are all in their 80s.

Pelosi is not the only one to resign from their position. Hoyer has made it known that he will not be running for any elected leadership positions in the 118th Congress.

“I think it’s time for new leadership and I think we have excellent opportunities. Very frankly, I think I could be elected, that was not the issue,” he said. “I think it’s always good for a party to have new blood and new invigoration, enthusiasm and new ideas.”

It is anticipated that leadership elections for the House Democrats will take place before the end of this month. There will very certainly be announcements on bids made by members.

Rep. Hakeem Jeffries, who is 52 years old and from New York, has been thought of as one of the potential successors to Pelosi for a long time. He would be the chamber’s first Black Democratic leader if he were elected. Jeffries has served as head of the Democratic caucus since 2019.