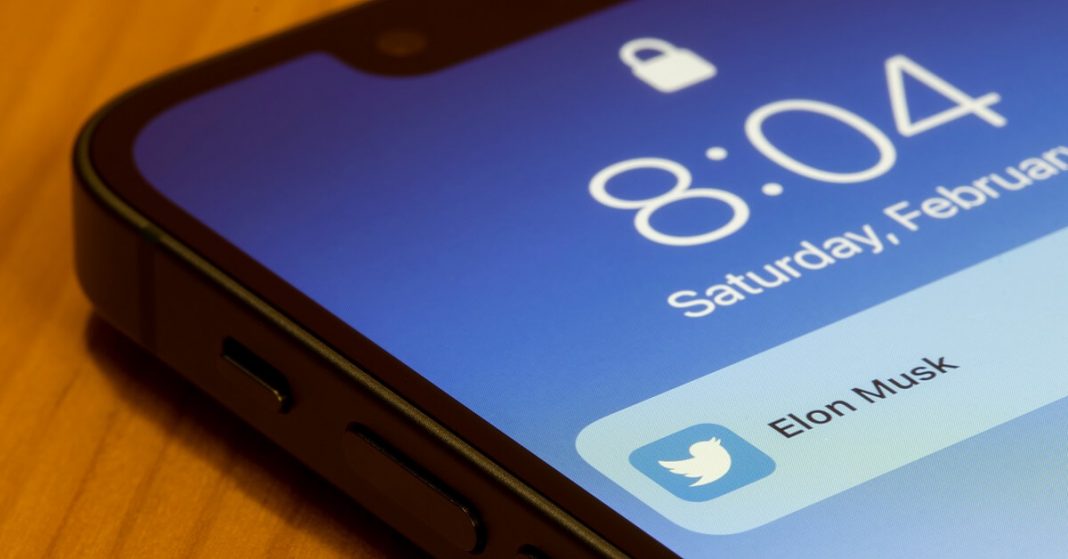 On Wednesday, Elon Musk, the new owner of Twitter, insisted that they won’t be making any decisions on the restoration of Twitter’s banned accounts for at least a “few more weeks” while the company tries to put in place a clear process for doing so. This is all happening while there are reports that many advertisers are pondering holding back the spending on Twitter over their content moderation concerns.

According to a number of stories, as well as Musk’s own statements, the platform is likely going to undergo some significant modifications in the near future with a primary emphasis on revenue. On Tuesday, Musk provided an overview of his plans for a revised Twitter Blue membership service, which would have the added benefit of a verified badge for users. Musk has said that customers would be able to submit lengthier videos and audio segments, get precedence in answers, mentions, and searches, and see fewer advertisements. However, the specifics of this feature are not yet known.