Home US News Power outage at Mt. Charleston due to high winds, locality to remain... 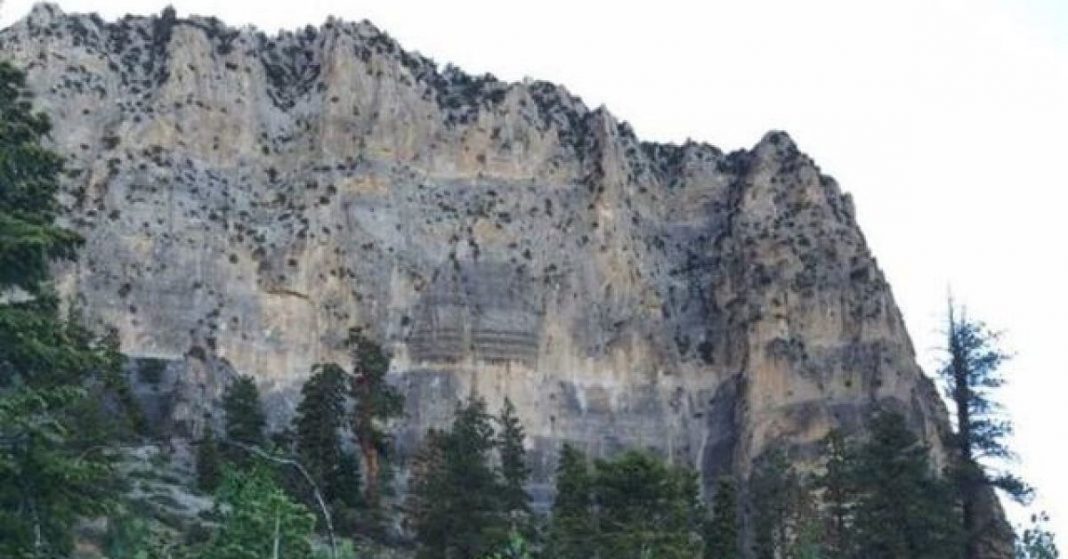 The small valley of Mt Charleston in the premises of Las Vegas has been facing extreme weather conditions for the past few days. It has been under the influence of high winds, which have already created havoc across the town.

As the wind soars into contemplative whirling twisters, NV Energy announced an unplanned power outage at Mt Charleston this Sunday. The decision to keep the power turned off was made because of the increasing fire weather conditions.

NV Energy announced that the power will be restored by 10 am Monday; largely depending upon the improved weather conditions. It also opened a retreat at Charleston peak where a drive-thru customer resource center was opened up to assist the locals of the area. 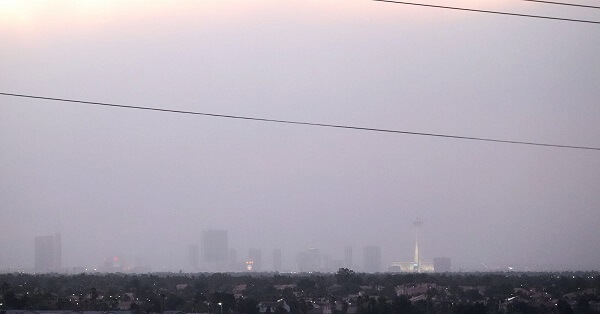 The decision was taken to protect the lives of the locals as well as the plantations in the area; as the extremely high winds and soaring temperatures were indicating a possibility of a wildfire. The power outage was halted to prevent a wildfire.

The high winds sustained a speed of over 90 mph and it was expected that the speed would increase by Sunday night. This can contribute to extreme fire conditions, making the situation go out of hand in mere minutes.

The NV Energy Fire Mitigation Specialist stated that their five resource teams are patrolling the neighborhood to avoid any unpleasant events; along with the law enforcement teams joining them up to patrol the area. 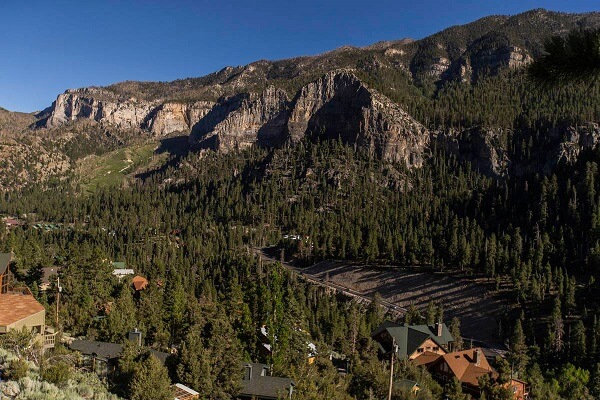 The step was taken instead of preventing last year’s event when the Mahogany fire reached Mount Charleston almost the same time. It was difficult to curtail the fire last year which is believed to have been started by an illegal campfire. Last year NV Energy had also cut down the power on the plea from the firefighters but it was a bit too late.

It was announced by NV Energy that this power outage was to protect the precious lives of the neighborhood as well as to save the wildlife and minimize the risk of wildfire as the exposed power lines become more vulnerable to catch up the fire when trees are already burning.