Home Uncategorized A Missouri officer who was under training died after being shot by... 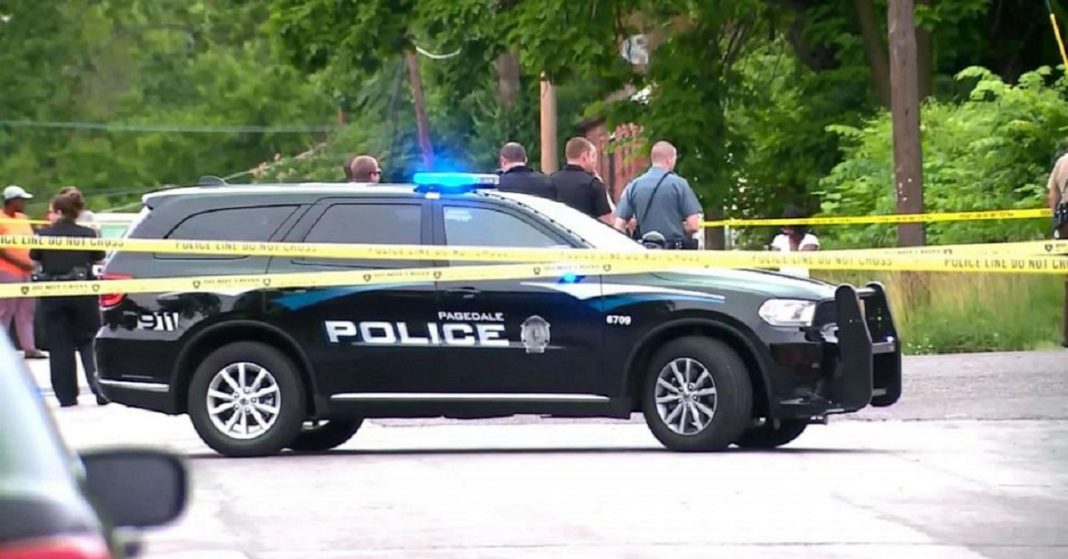 A man opened fire on police officials and later got killed; the shooting killed one Missouri police officer, who graduated in July this year from the police academy and was currently on his training – authorities reported.

On Wednesday morning, a Missouri officer got shot. He was identified as Independence Officer Blaize Madrid-Evans. Allegedly he was just 22. He was brought to a facility right after getting shot with multiple injuries. However, later he passed away the same day – Independence Police Dept informed the news outlets late at night on Wednesday.

It happened when, in response to a call of action, two officers dispatched to an apartment at around 11:30 am located in Independence, Missouri, where they met a man who called an open fire on the officers – revealed Missouri State Highway Patrol.

The Highway patrol is further investigating it. They will reveal more information on Thursday.

Madrid Evan, who just joined the police department started his career in January at Kansas City Regional Police Academy and graduated from there in July, died late on Wednesday. Evan had joined the program of Field Training officer – said the dept.