Home Entertainment Fans of Miranda Lambert Are in Love with the Instagram Dancing Video... 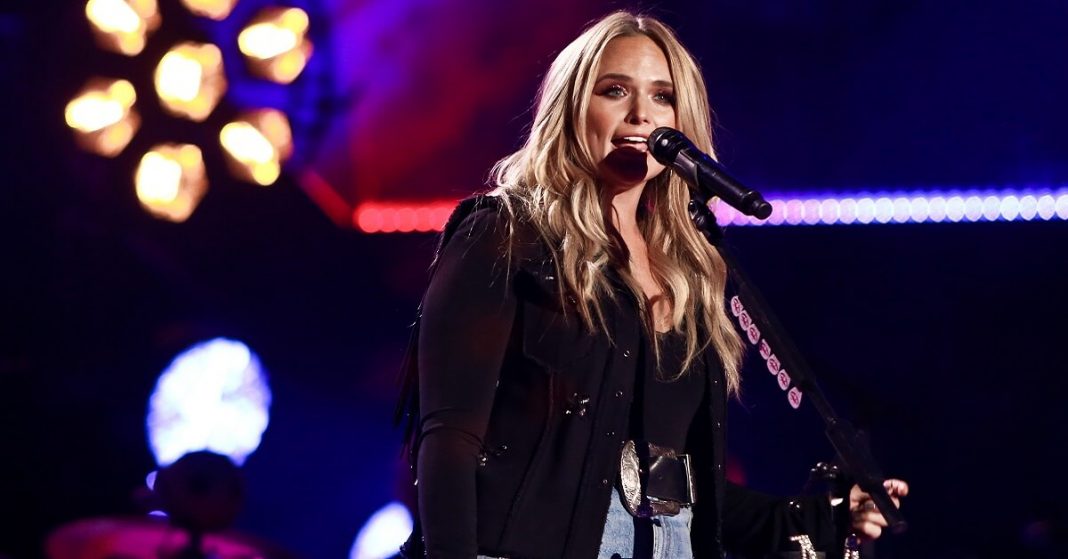 Miranda Lambert is well aware of the amount of love that her admirers have for both her and her husband, Brendan McLoughlin. Therefore, it shouldn’t come as a shock that she just offered them more to fawn over.

Miranda Lambert, 38, and her partner, with whom she has been together for 4 years, showed off their dance moves in a new Instagram video she shared set to her song “Actin’ Up.” On November 8th, they celebrated the 68th annual Broadcast Music Industry Country Awards 2022 with dancing and wine.

“Actin up tonight at the @bmi awards with @brendanjmcloughlin,” the CMA Awards 2022 nominee captioned the video.

The comments section was filled with admirers heaping praise on Miranda and Brendan.

“Y’all are always dancing and it’s the cutest thing ever!!!” one person wrote. “Always beautiful Miranda. Hubby gets more handsome with age,” someone else said. “Y’all got moves. ❤️🔥,” a different follower quipped.

Miranda has been nominated for three awards at this year’s CMAs, including Entertainer of the Year, Best New Album, and Best Female Vocalist, and this post was just a small taste of the excitement that people can expect to see from her tonight at the 56th annual CMA Awards.

Not only are fans extremely excited to see what the couple will wear to the star-studded award presentation, but many fans of country music are also looking forward to her performing alongside Reba McEntire and Carrie Underwood in a homage to Loretta Lynn, who passed away earlier this year.

“Good luck at the CMAs 🍻,” a well-wisher commented on Instagram. “Go Miranda we love you and your beautiful music!! Hope you take it all at the [CMA Awards]. Such a good-looking couple,” someone else said.

She is in luck tonight because not only does she have a large number of supporters shouting for her to succeed, but also her spouse will be there to support her and encourage her.