Home US News Minorities fight to have the right to vote 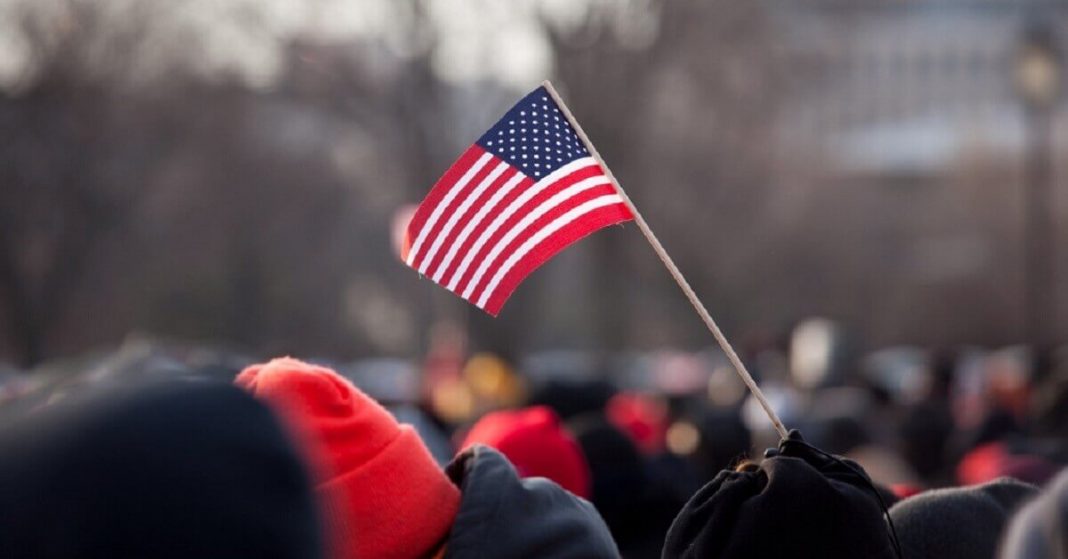 After a long, horrific violent civil war, the Americans eventually accepted black men and minorities as citizens. However, it still didn’t give them the right to vote. They struggled hard. Black voters have consistently pushed away from polling stations. Mercifully, with due help of the thirteenth, fourteenth, and fifteenth amendments, this issue was tackled.

What Roy Tatem had to speak about this?

In discussion with Rashad Shabazz, the NAACP President of the East Valley stated that thankfully the Black men were elected officials instantly after the amendments were passed. They were even elected to public positions, including those of Congress and senators, and although it could not last long, it did give them a sense of recognition. At the same time, most white men were reluctant to admit this. They took offense, set up arms, and denied to be run by a black man. Such corrupt men wrote the contact details of any voter who was willing to register to vote, and they drove around in white sheets to see them. How ridiculous is that, no? 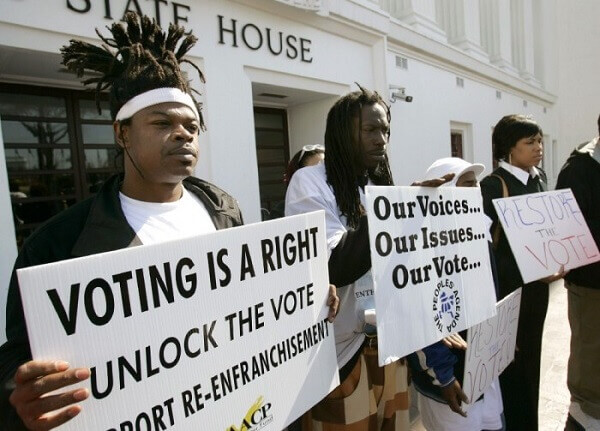 States response to the reaction

The states started to use other strategies to oppress the Black vote, such as enforcing levy or a fee for polls and making voters pass unnecessary literacy checks. It ended up posing questions that were pointless regarding the voting rights, such as “How many bubbles in a soap bar?” It makes no sense, though.

What happened after the 1960s?

Dr. Martin Luther King Jr. and the U.S. Representative John were able to fight back. They were battered at the Edmond Pettis Bridge. Fortunately, however, with the voting rights act 1965, they were given the freedom to vote. Whereas Mr Shabazz also spoke about other new policies affecting the Black, Latin, and Native minorities in Arizona. There was also a recent dispute over the White House, i.e. the mail in the vote. They are refusing to fund the postal service to establish disruptions in mail-in elections. While it’s been a hit before, this is a new way to cause Black men complications.

However, the two men have put a great deal of focus on the fight to earn their right to vote. They have attempted to reiterate to younger people that they should not feel inferior about not being expressed via any category. They can still vote and maintain the tradition of their adults who have struggled before and are ready to fight in the future.