Home Health Millions of people will lose their health coverage if the Affordable Care... 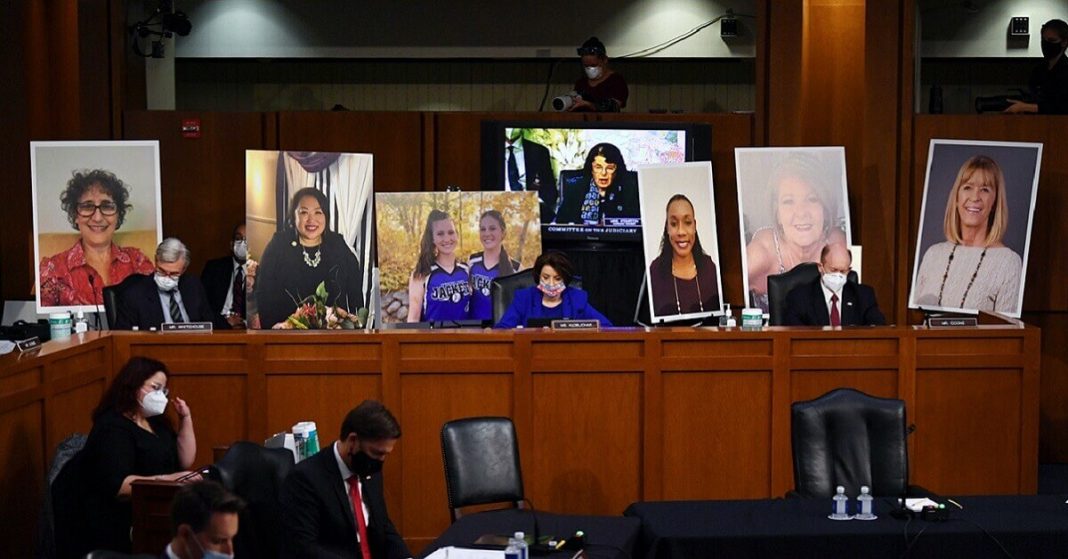 Healthcare professionals in Connecticut are concerned about Trump’s plan to repeal the Affordable Care Act (ACA).

The Kaiser Family Foundation reports that thanks to the Medicaid expansion provisions, 952,000 citizens in Connecticut enjoyed the perks of healthcare coverage. This statistic does not account for the spike in the number of people who need these benefits even more now due to the pandemic. 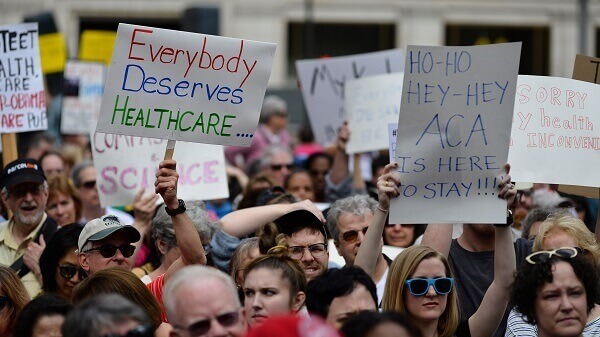 Even though Trump has stated that he will replace the Affordable Care Act with another plan, he has not specified what his plan is or provided any substantial information. This is a disconcerting situation for people with pre-existing conditions as it leaves them exposed to the threat of discrimination.

Professionals are also skeptical about his plans because he continues to dismiss their guidance concerning the pandemic and propagates false information to the people.

If the ACA is revoked, it will create a huge cost barrier for people and they will prioritize providing for their family and necessities over getting medical checkups. This means preventable diseases will not be caught in the early stages which will result in a higher cost for the residents in the long run as well as unfortunately, a higher death toll.

Professionals emphasize that Healthcare should be easily accessible to everyone as it is a basic human right. It should not be available to only people who have a large amount of disposable wealth and should not be considered a luxury.

With only a day left in the election, they remind people that their vote influences their future and whether millions of Americans will have access to affordable Healthcare or not.