Home Entertainment Mikaela Shiffrin ends up in tears as she couldn’t finish the Ski... 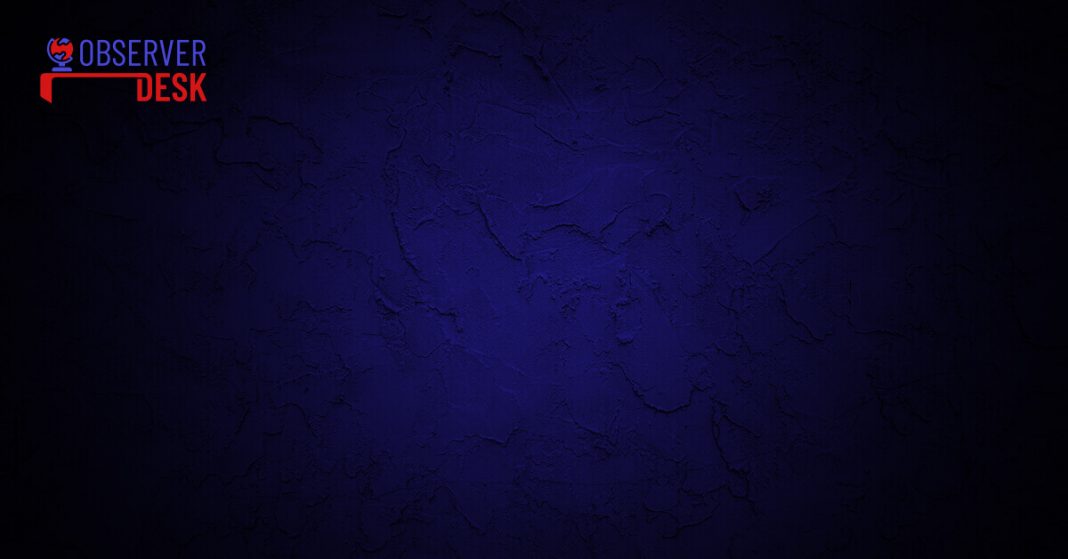 Olympian Mikaela Shiffrin skids off from an event in Winter Olympics 2022 leaving the stage medal-less.

Mikaela Shiffrin was aiming to get a gold in the Women’s Alpine combined race on Thursday but ended her chance of competing with a record third consecutive“did not finish” in Winter Olympics 2022.

This was perhaps the last chance for Mikaela Shiffrin to earn an individual medal. The three-time Olympic winner admitted in between tears that she was not entirely confident before starting the race.

“I’m not feeling totally confident with the slalom,” she said. “I mean, I have a recurring image of myself skiing out on the fifth gate again, so I’m just going to do my best.”

Italian ski player and gold medalist Sofia Goggia had given her pair of skis to Mikaela for the downhill race.

“She didn’t need them because she wasn’t competing here so I was able to try them yesterday. Then I was able to ski on them today,” Shiffrin said. “She actually wrote a small message on them on a sticky note, when I saw it in the start I almost started crying … It was just like, ‘You can fly on these skis’, or something like that.”

Mikaela Shiffrin was hoping to defend the gold medal she earned in the winter Olympics 2018 but all went in vain.

She was disqualified on February 6th when she was wiped out completely from the gigantic slalom race, disqualifying from the event.

“I think I just slipped, I mean I had every intention to go full gas,” she told the press after the race. “And there wasn’t really space in the course to slip even, not even a little bit. I didn’t give myself space for that, and in my experience, that mentality has brought my best skiing and today I went out on the fifth gate.”

Mikaela had a strong track record and she had won all three medals, gold, silver, and bronze in the past. She entered the games quite confidently but somewhere down the road, her confidence began to shake and she went downhill, losing one event after another.

If Mikaela Shiffrin wins even one more medal in the Beijing Winter Olympics 2022, she will be on the same spot with Julia Mancuso for winning the maximum number of medals by an American woman.