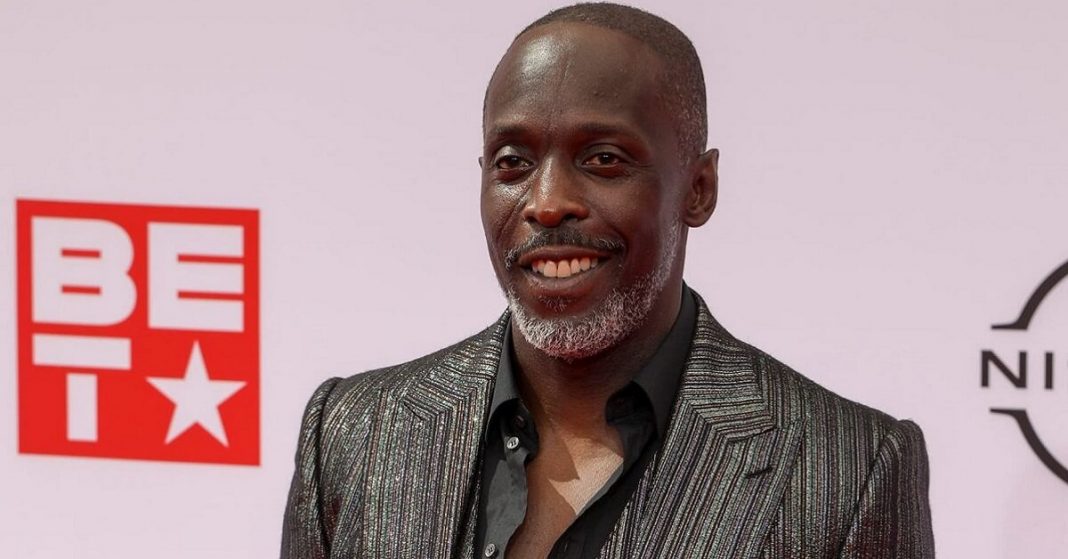 Michael K William, the star of “The Wire and Boardwalk Empire,” has died at 54. His dead body was found in his New York apartment.

As per the Newyork reports, the actor died yesterday in the afternoon on Sept 6, Monday, and the law enforcement found the dead body the same day. The investigation for the cause of death is still in progress.

According to the investigators, there was drug paraphernalia found near the dead body. However, they are further investigating it.

Later, the Hollywood star’s representative confirmed the death as he said, “with deep sorrow that the family announces the passing of Emmy nominated actor Michael Kenneth Williams. They ask for your privacy while grieving this unsurmountable loss”.

The Wire was the turning point of his life that gave her immense fame for his character as Omar Little and later in Boardwalk Empire as Chalky White.

The co-producer of The Wire, David Simon, said, “Too gutted right now to say all that ought to be said. Michael was a fine man and a rare talent, and on our journey together, he always deserved the best words. And today, those words won’t come.”

Tray Chaney, who featured in the show with William, expressed her deep sorrow on Twitter by saying, “I can’t …I’m crushed. No words. I love you, bro. RIP to the legend Michael K Williams aka one of the dopest Actors/brothers in the world. #Omar #TheWire for life.”

Spike Lee, the director of the show, expressed his feelings saying, “Our Greats Are Leaving Us Left And Right. God Bless”, sharing a photo of him with Williams” on that, the director Barry Jenkins included, “This can’t be true.”

After receiving the death news of the famous Hollywood celebrity, CLEVELAND, Ohio, wrote that the film industry faced a huge loss on the day of his death.

Apart from his role as Omar, he got fame and was praised for his role in “Love Craft Country,” aired on HBO.

Some of you might not be aware of Willaim’s role in the movie released in 2016, “The Land”. The movie was based on 4 teenagers who fantasized about using their skateboard skills to carve a way out of Cleveland’s inner-city, however, they end up in the world of drug queen pin.

Steven Caple Jr was the director of the movie, which was premiered at the Sundance Film Festival in 2016. In that movie, William played the role of father for one of the teenage kids.

After the media announced William’s death news, Caple stormed the internet to pay tribute to his beloved actor. He wrote, “Michael K Williams. Such an inspiration. Truly a unique spirit,” “I remember the first time I told you about my first feature, and before I could even finish the pitch, you said, “Say no more.” You were just paying it forward and blessing an upcoming filmmaker with your talent. Meanwhile, I was able to scratch a line off the bucket list. Truly an honor to have worked with you but even more blessed to call you a friend. A homie. A real one. Thank you…”

Caple was among those in the industry who felt downhearted by William’s death news.