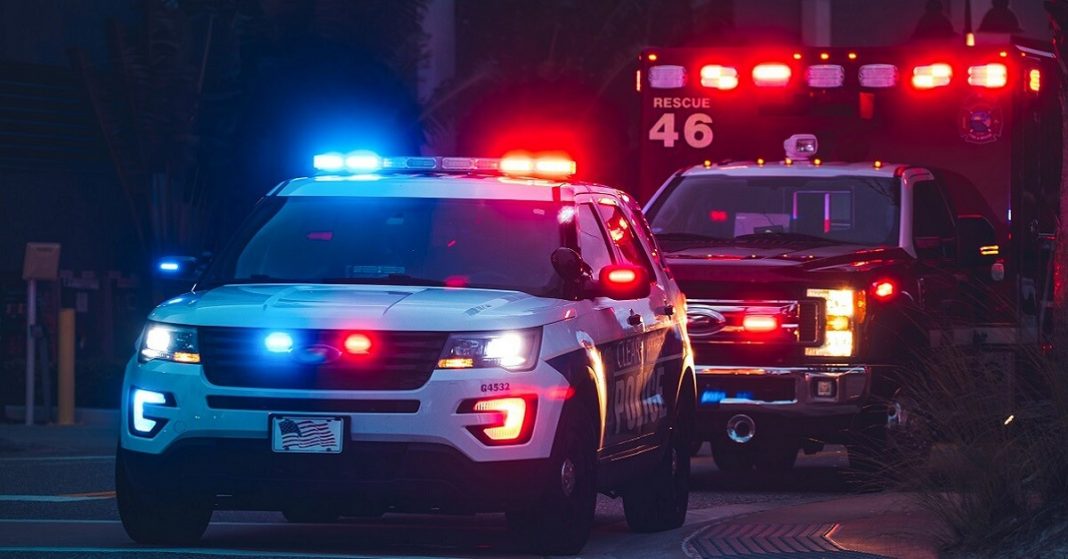 On Thursday evening, a number of individuals were shot in the parking lot of a restaurant in Miami Gardens.

According to sources, a fight that began in a different location culminated in a shooting that took place outside of The Licking restaurant in Miami Gardens.

“There were multiple shots fired, it sounded like an assault rifle,” says witness Ced Mogul.

The shooting of “multiple people” was verified by the Miami Gardens Police Department. Some chose to drive themselves to local hospitals while others were taken there by ambulance.

According to claims, ten persons had been shot, but the police would not confirm that figure.

At least four of the victims needed air rescue and were transported to Jackson Memorial Hospital to be treated for their injuries. It is presently unclear what their condition is.

At some point during the production of a music video for the rapper French Montana, a gunshot took place in the restaurant’s parking lot. Mogul said that there were 10-15 gunshots, which caused people to start running in all directions.

“When we heard the gunshots…people started running, some people had blood on their shirts, some people were crying on the ground,” said Mogul. “It’s just tragic.”

According to a source from within the law enforcement agency, investigators will be reviewing several recordings that have been shared on social media as well as security footage from businesses located in the area to assist them in their investigation.