Home Business Mega Millions Jackpot Amount Rise to $1.35 Billion After No Winner on... 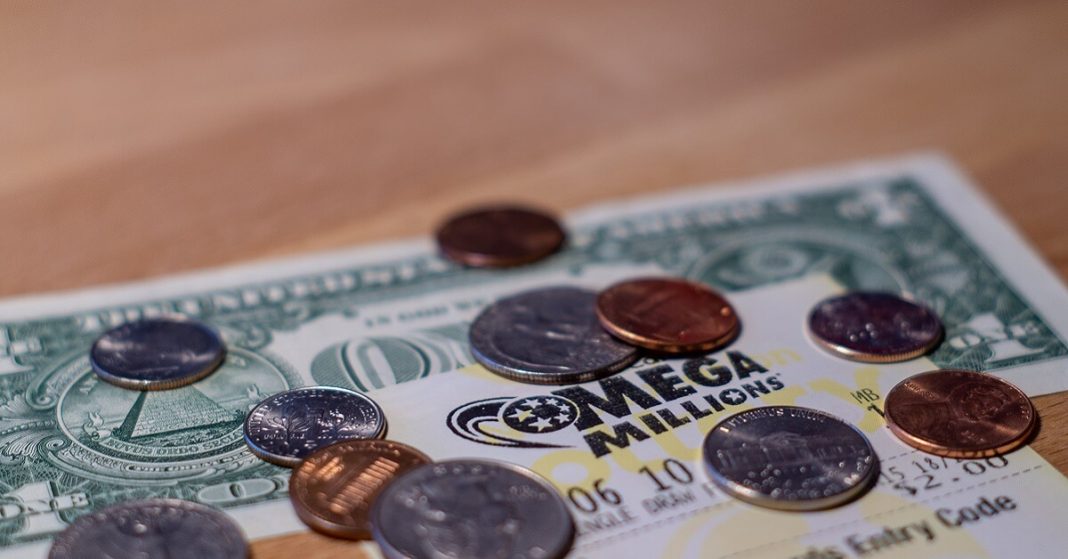 After a drawing on Tuesday night with no winner, the Mega Millions jackpot has grown to an estimated $1.35 billion, making it the second-largest in the history of the lottery.

This is a significant increase from Tuesday’s jackpot of $1.1 billion, which remained unclaimed since no tickets matched all six winning numbers, which were 7, 13, 14, 15, 18, and the Mega Ball 9.

Despite the fact that no ticket matched the drawing for the jackpot, sixteen players were awarded the game’s second-place prize, which was worth up to $3 million.

On Friday evening, the drawing for the $1.35 billion prize, which will be awarded as around $707.9 million in cash, is expected to take place. According to the lottery, if it were won, it would be second only to a Mega Millions prize of $1.537 billion that was won in South Carolina in 2018.

“While many consider Friday the 13th an unlucky day, it has been rewarding for Mega Millions players over the years, with six previous jackpots won on such a day. There’s a chance for another this Friday, and it’s a big one!” the lottery said.

According to the Mega Millions, four jackpots have been won in the state of Michigan on Friday the 13th drawings: in 2008, 2011, 2014, and 2017. The jackpot for the most recent drawing was divided with a winner from Rhode Island.

Other prizes were won on Friday the 13th in the years 2009 and 2015 in the state of Ohio and New York respectively.

The enormous prize of the Mega Millions game reached the one billion dollar milestone after there had been no winning ticket pulled for over three months. According to the Mega Millions website, the most recent jackpot was won on October 14 when it stood at a value of $502 million by two winning tickets from the states of California and Florida. Since then, almost 33 million winning tickets have been sold, and the lottery has announced that 68 winners have taken home prizes of one million dollars or more. 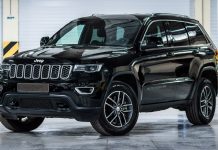