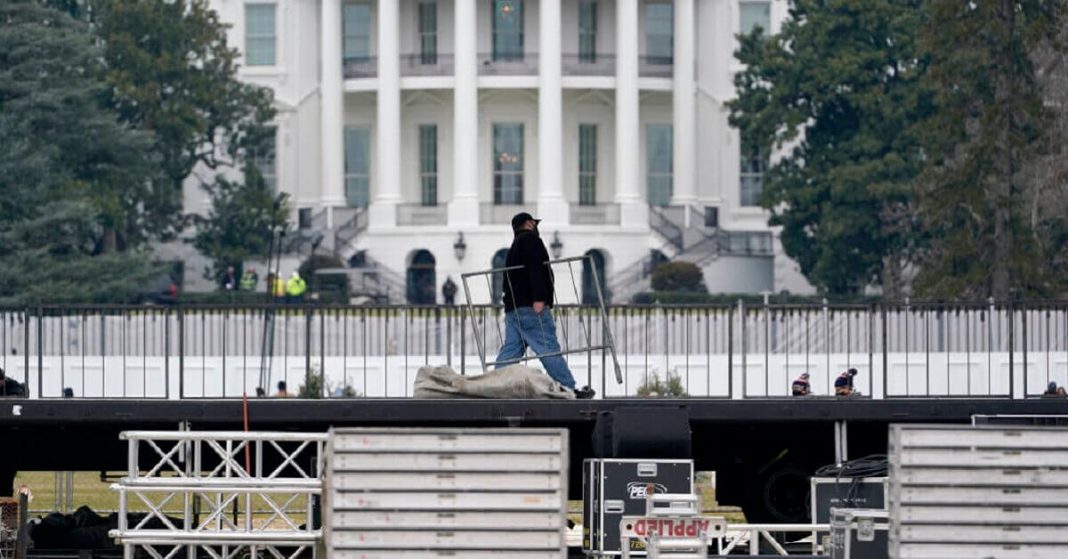 Donald Trump has asked his supporters to show up in huge numbers in the capital on January 6th. Washington DC’s mayor is stressed out by the call that he had to deploy the National Guard to support local authorities.

This is all being done regarding the decision that will be made on January 6, to certify Joe Biden as president-elect. The final decision will be made on the Electoral College results as Congress is set to meet on the same day.

It is believed that the protests can turn violent, and therefore the National Guard has to told to be ready for deployment to counter-protesters. He has also asked the residents to take precautionary measures and limit their travel on that day.

Donald Trump lost the election to Joe Biden, and he has continued to call the whole election exercise as fraudulent ever since. This time, the call for the protest has been made by him which is not a good sign in DC’s mayor’s opinion. 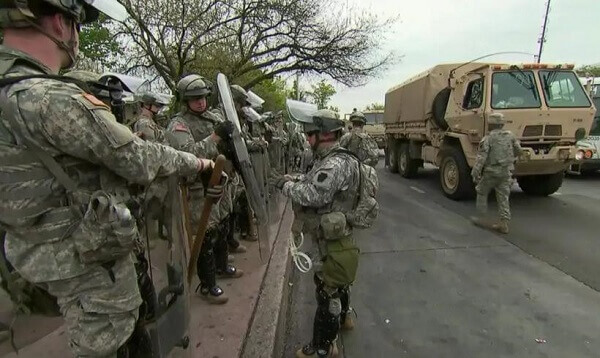 In December, many people were attacked by the protesters who were rallying in favor of Donald Trump. The leader from the Proud Boys group has been arrested for allegedly burning down a BLM flag and his involvement in those protests.

It is estimated that more than 300 personnel from the National Guard will be assisting the local authorities.