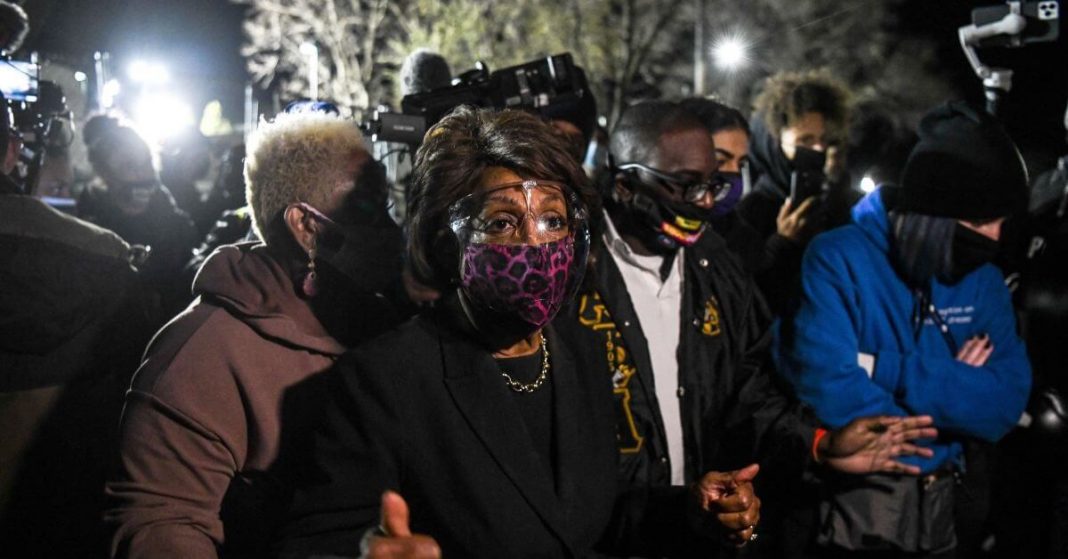 The judge responsible for overseeing the Derek Chauvin murder trial recently passed a comment that the controversial remarks by California Rep. Maxine Moore Waters could overturn the trial. On Saturday, at a Brooklyn Center protest, Waters said that they need to “get more confrontational” if Derek Chauvin is declared not guilty by the jury.

The defense attorney, Eric Nelson, during the hearing asked Judge Peter Cahill to overturn the trial on grounds of Waters’ comments where she allegedly tried to influence the jury when she told a reporter: “We’ve got to stay on the street and we’ve got to get more active, we’ve got to get more confrontational. We’ve got to make sure that they know that we mean business.” 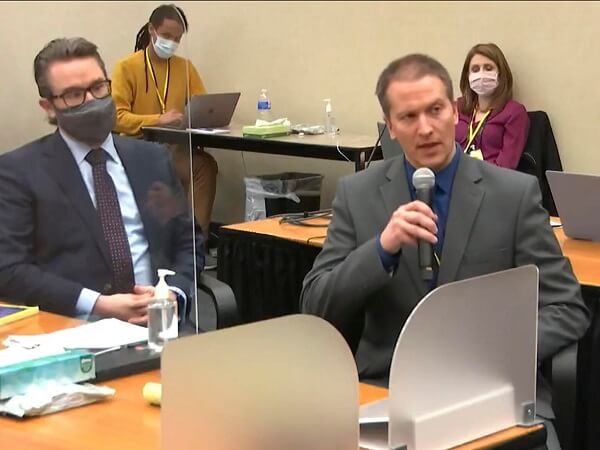 According to Nelson, it is very much likely that the jurors must have heard Waters comments and they will be influenced by it, which would not be fair to the defendant. Republicans believe that Maxine Waters tried to incite violence through her comments, which Judge Cahill believes is tantamount to disrespecting the judiciary and the entire judicial system.

Waters did not immediately clarify her stance on the matter but told a reporter that she was at Brooklyn Center protest to show her support to the people of color as they face injustice every day. According to Fox News, Judge Cahill claimed that her statement could result in overturning the trial, but added that “a congresswoman’s opinion really doesn’t matter a whole lot.” The jury had already been instructed not to watch/read news in order to remain impartial and the judge believes that the jury members should adhere to the instructions given. 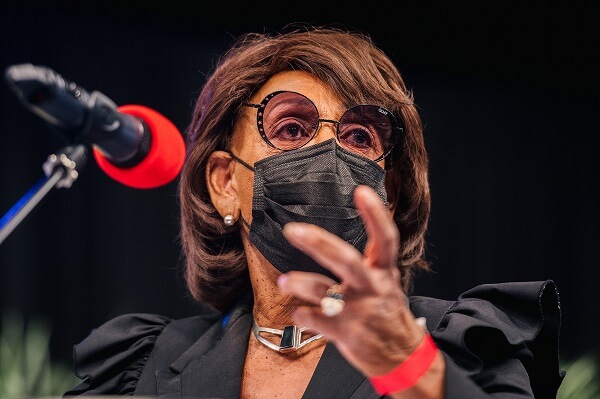 The congresswoman while talking to CNN said that her words have been taken out of context and she used the word “confrontation” to refer to the non-violent history of the civil rights movements, which in itself is a confrontation.

Steny Hoyer, House Majority Leader, tried to dismiss her comments and said that Waters didn’t mean violence as she is someone who never believed in it.

The outcome of the trial could result in protests all over the country and the Army had already agreed to deploy DC National Guard by Monday in order to prevent any unfortunate situation.