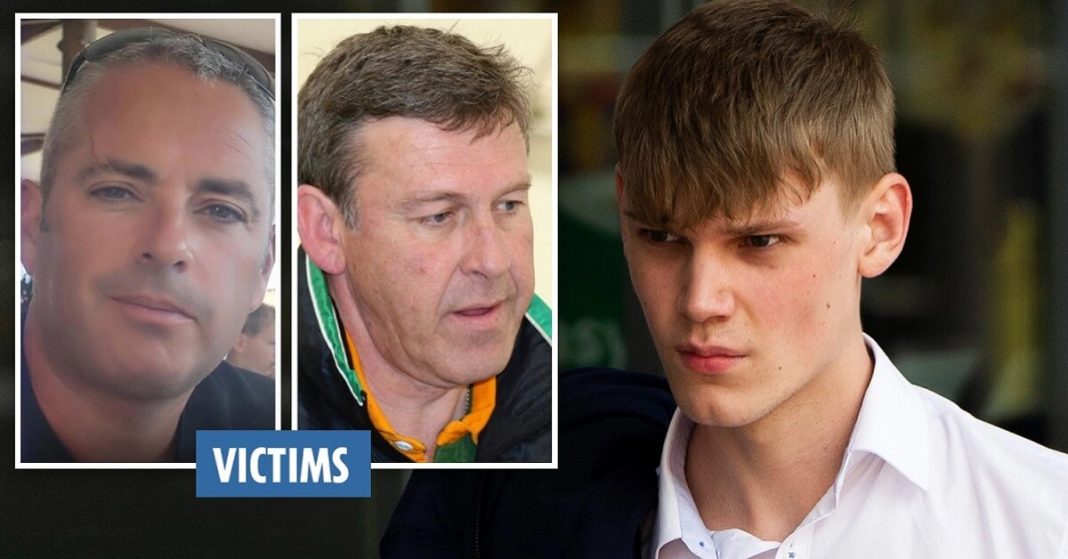 A police sergeant’s son killed two men while driving carelessly, high on drugs. One of the deceased families sued the 20-year-old killer for £200,000 –

On August 2, 2018, Max Coopey, who was then just 17 years old while driving his father’s sports car ran into civilians, killed two men, sales manager Jason Imi and his co-worker John Shackley. Both of them were reported to be age 48 and 61, respectively.

The news outlets reported that the two colleagues were heading home after a company night out when the incident took place. They were thrown over the car’s roof so badly that they died at the scene of the crime.

Ascot Berkshire’s Max Coopey, who has been living in his parents’ luxurious £1million property, was high on cannabis while he was driving, dangerously exceeding the speed limit. Reportedly, he passed his driving test two months before the incident.

Right eight weeks after the car crash happened, he got arrested for driving while on drugs. Not only that, he has previously been convicted for other offenses including, a common assault at the age of 12, robbery at the age of 13, stealing goods at the age of 14.

Though Mr. Coopey got arrested based on the suspicion that his ruthless driving killed two men, a police investigation later declared him innocent.

In March 2020, a government official stated that despite reasonable suspicion, she is not sure that Max Coopey was barreling, or that cannabis was the reason for his careless driving.

As per the inquest evidence, the 17-year-old then-teenager was unable to see the pair until the last moment, which made the collision unstoppable.

An investigation led by Thames Valley Police later wrapped up the case saying, the teenager would not be charged for the death. However, he will be charged with careless drug driving.

When he appeared for the court hearing, Mr. Coopey escaped the sentence to jail and was only charged £105, which his parents could conveniently pay according to them. Moreover, he had to do chores around the house as a punishment.

However, Sarah, Imi’s spouse, filed against Mr. Coopey for a civil action against him as a payback for her husband’s death, who left behind their three kids.

Mr. Shackley’s family was also rumored to be filing lawsuits against the killer.

Mrs. Imi’s court document said that Max Coopey was ‘driving under the influence of cannabis and opiates’ and ‘Failed to slow down. Failed to steer aside. Failed to sound his horn.’

The claim was put forward by Mrs. Imi’s elder son Ethan who was 19.