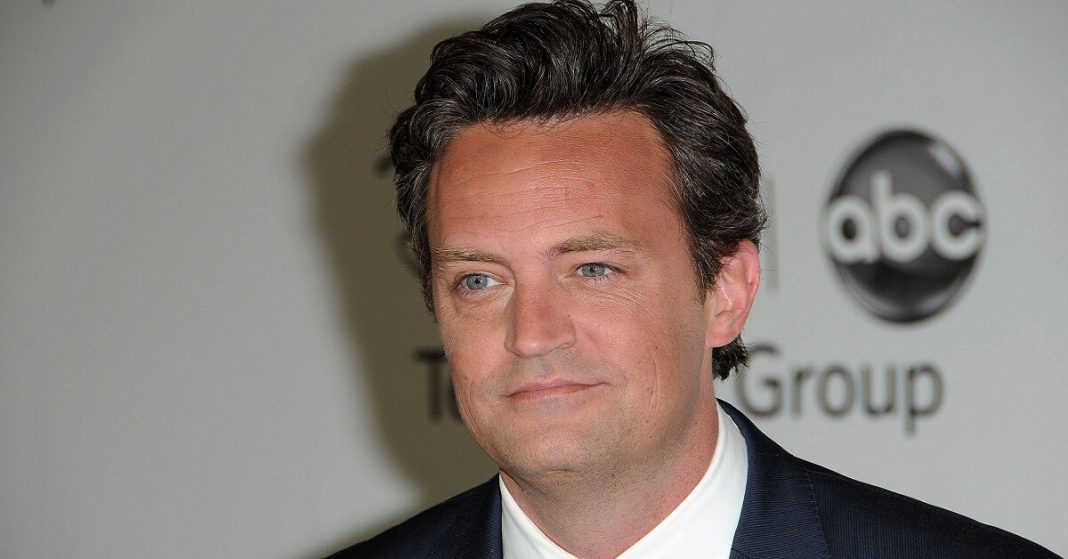 Many people on the internet were drawn to an excerpt from Perry’s new memoir, “Friends, Lovers, and the Big Terrible Thing”, because of its scathing words about John Wick star Keanu Reeves.

“Why is it that the original thinkers like River Phoenix and Heath Ledger die, but Keanu Reeves still walks among us?”  Perry had written in his book. Perry apologized after his comments sparked controversy.

Online, many backed Reeves and criticized Perry. The extract made Perry and Reeves viral late Wednesday.

Rachel Zegler, star of the recent West Side Story remake and the impending live-action Snow White, said she is “personally thrilled that Keanu Reeves walks among us.”

Matthew Perry mentioned Reeves again in the book. Perry remembered his reaction when Chris Farley died in 1997. “I punched a hole through Jennifer Aniston’s dressing room wall when I found out.” He added: “Keanu Reeves walks among us.”

Perry responded to the uproar by defending his statements and apparent conflict with Reeves to various media.

“I’m actually a big fan of Keanu,” Perry’s statement to Deadline reads. “I just chose a random name, my mistake. I apologize. I should have used my own name instead.”

The book by Perry is touted as “an unforgettable memoir that shares the most intimate details of the love Perry lost, his darkest days, and his greatest friends” on the promotional website for the book. It claims to provide a message about optimism and tenacity, as well as reveal his problems with addiction.