Home US News A mass shooting episode in Southern Illinois leave 7 injured including a... 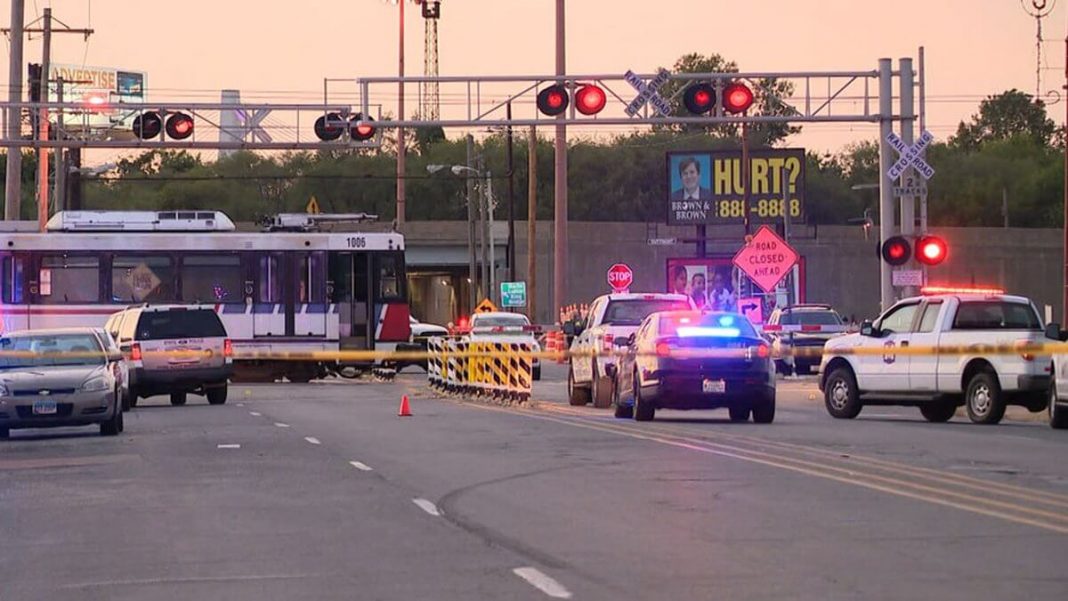 The Illinois State Police (ISP) stated that three armed men opened fire in a shooting event where seven people fell victim to the disarrayed bullets from the weapons.

According to the police, one of the victim’s cars crashed into a nearby metro Link train. Thankfully none of the passengers on the train got hurt.

All the seven injured people were immediately shifted to the nearby hospital where the conditions are yet to be known.

Sadly, a 3 years old boy was also hit during the chaotic espionage as he was shifted to the hospital by his guardians.

According to the eyewitnesses, three people used weapons to spread terror in the area while shooting insanely from their weapons and later on were seen escaping from the crime spot. The Illinois State Police (ISP) initiated a manhunt immediately to capture the assailants.

The latest update states that all three suspects were caught late at night around 2:30 am. They were found confined in a basement of a demolished building nearby the incident location.

The suspects were identified as Deangelo M. Higgs, Cartez R. Beard, and Lorenzo W. Bruce Jr, all residents of Illinois.

The police charged them with felony charges as well as possession of weapons along with aggravated discharge and battery of a firearm in public.